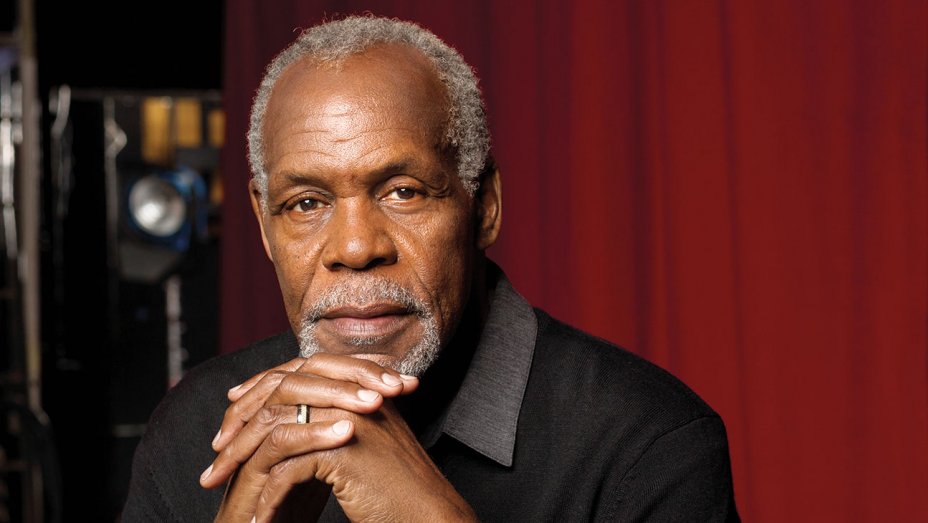 Jumanji: Welcome To The Jungle was a smash hit. It was a very fun follow up to the original movie. It made a ton of dough at the box office, so naturally, another one is happening. While details are sparse on the sequel, we do know the cast of the last one are all returning. In addition, the likes of Awkwafina and Danny DeVito will have roles as well. But DeVito isn’t the only Danny joining the cast – Danny Glover has signed up to play in the jungle as well. Hopefully with 100% less Predators this time.

Deadline reports that the veteran actor will join Dwayne “The Rock” Johnson, Kevin Hart, Jack Black and Karen Gillan in the sequel. His role is being kept under wraps, but that isn’t surprising.

There are rumors that the video game avatars in the sequel will bleed into the real world, but there is no confirmation on that. Jumanji: Welcome To The Jungle updated the franchise while still staying true to the original film. There is even a touching tribute to Robin William’s character Alan Parrish in it.

If the third one does take place in the real world, it would be interesting to see if they can get Bonnie Hunt or Kirsten Dunst to return too. That would tie the entire franchise together quite nicely.

Welcome To The Jungle had longevity at the box office, having come out after The Last Jedi. This time the sequel is slated to hit theaters a week before Episode IX, which could effect box office numbers.

The new cast sounds incredible, and I can’t wait to see what they are up to. The possibilities are endless. Are they avatars in the game? Are they humans in the real world? Are they just part of the game? We should find out soon.

Next post Heart, Humor, Heroics, and Snyder Are The Key To DC’s Cinematic Future