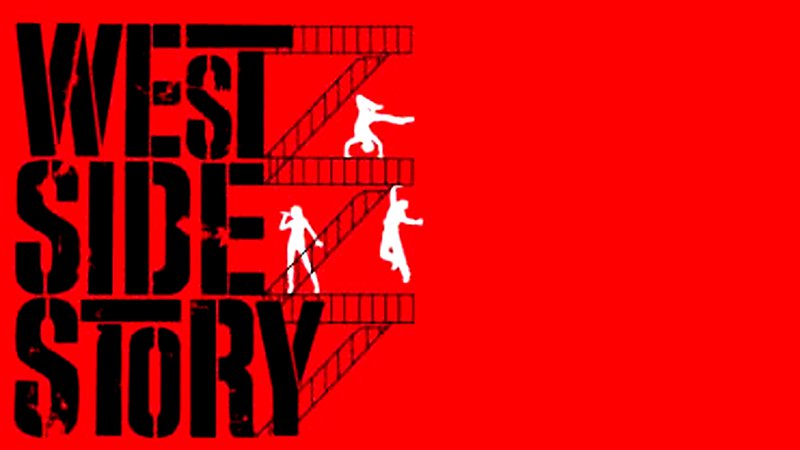 The legendary filmmaker is set to put his stamp on the story, and had already cast Ansel Elgort (Baby Driver) as Tony. He promised to cast Latino people for Latino roles (what a novel concept…) and kept his promise by casting Rachel Zegler, a high school student from New Jersey.

She already has quite the following from her YouTube channel, where she sings all kinds of things, like “Shallow” from A Star Is Born.

Or how about this beautiful rendition of Bohemian Rhapsody, where she even throws shade at internet trolls.

She was cast along with Ariana DeBose as Anita and David Alvarez as Bernardo and Josh Andrés Rivera has been cast as Chino. Spielberg had this to say about the cast:

“When we began this process a year ago, we announced that we would cast the roles of Maria, Anita, Bernardo, Chino and the Sharks with Latina and Latino actors. I’m so happy that we’ve assembled a cast that reflects the astonishing depth of talent in America’s multifaceted Hispanic community. I am in awe of the sheer force of the talent of these young performers, and I believe they’ll bring a new and electrifying energy to a magnificent musical that’s more relevant than ever.”

Zegler had this to say about being cast:

“I am so thrilled to be playing the iconic role of Maria alongside this amazing cast,” said Zegler. “West Side Story was the first musical I encountered with a Latina lead character. As a Colombian-American, I am humbled by the opportunity to play a role that means so much to the Hispanic community.”

You don’t have to dive deep into the internet to see how talented this young woman is. I think it is a safe bet to say that we will be hearing the name “Rachel Zegler” for a long time.

Filming on West Side Story will start this summer.