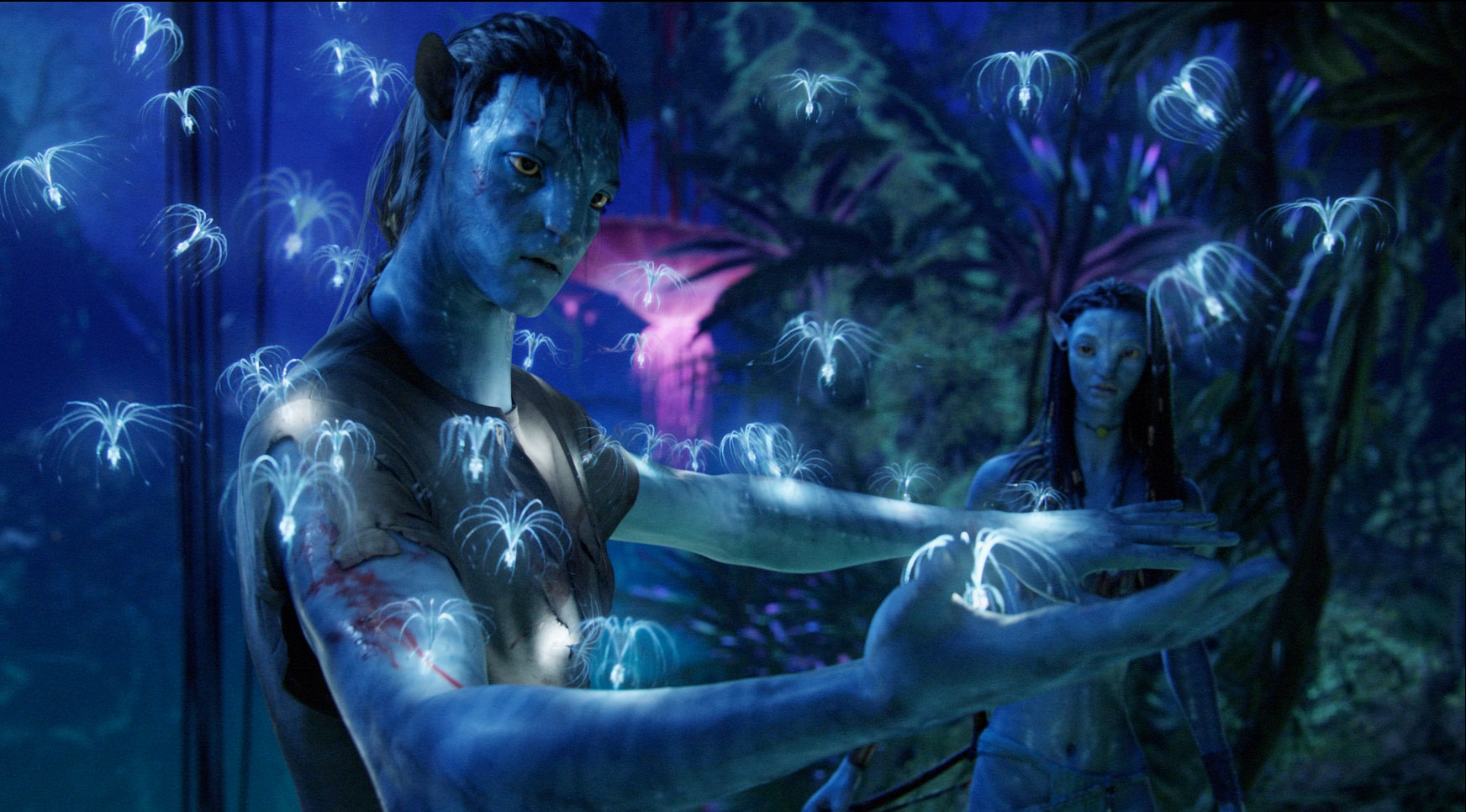 I find it hard to believe that it’s been just over nine years since James Cameron released his most recent sci-fi blockbuster Avatar. Needless to say, that film helped shape moviegoing experiences for tentpole films for much of the 2010’s with its new approach to 3-D cinema. Love the film or hate it, Cameron has been adamant for many years now that he would be making multiple follow-up films to the current highest grossing film of all-time. In fact, last spring the director teased that he was hoping to revolutionize 3-D filmmaking once again. Now that the second and third films are underway and being filmed back-to-back, the franchise’s executive producer Jon Landau has offered audiences an update on the sequels.

In an interview with Comicbook.com, Landau spoke about how the team’s experiences on the upcoming Alita: Battle Angel helped impact work on Avatar 2. He said, “It’s coming along really well, actually. What we’ve learned from Alita was just this intense focus on one single character performance. The amount of detail that we know we’re going to have to bring to the screen for Avatar was just something that has kind of gotten a little bit higher now that we’ve gone through Alita.”

“We’re well into production,” Landau continued. “We’ve completed our performance capture with Sam [Worthington] and Zoe [Saldana] and Stephen Lang and Cliff Curtis and Sigourney Weaver and a great group of young kids. We’ve been capturing not just on a stage but in a 500,000 gallon water tank, below the water, above the water. Jim [Cameron] has written into the scripts all of the stuff that people would expect from an Avatar sequel. A story that completes itself, an emotional journey in a world like you’ve never seen.”

Landau also expressed no concerns on how the ongoing merge between Disney and 20th Century Fox could impact the new films. He explained, “If Fox made the choice to sell we’re very glad it was to Disney. We’ve had now a six year plus relationship with Disney building Pandora, the World of Avatar in Orlando. They got to know us, we got to know them. Bob Iger is thrilled with the collaboration that we’ve had in creating Pandora which is the highest rated land and attractions and food service, QSR, that they’ve ever had. So we are looking forward to a very exciting future with Disney.”

Needless to say, it would appear that Cameron is going to continue to be quite successful with the Avatar films.

Previous post The TEENAGE MUTANT NINJA TURTLES Are Getting Rebooted…Again

Next post McQuarrie Reunites With Tom Cruise For A Double Whammy Of MISSION: IMPOSSIBLE Films!