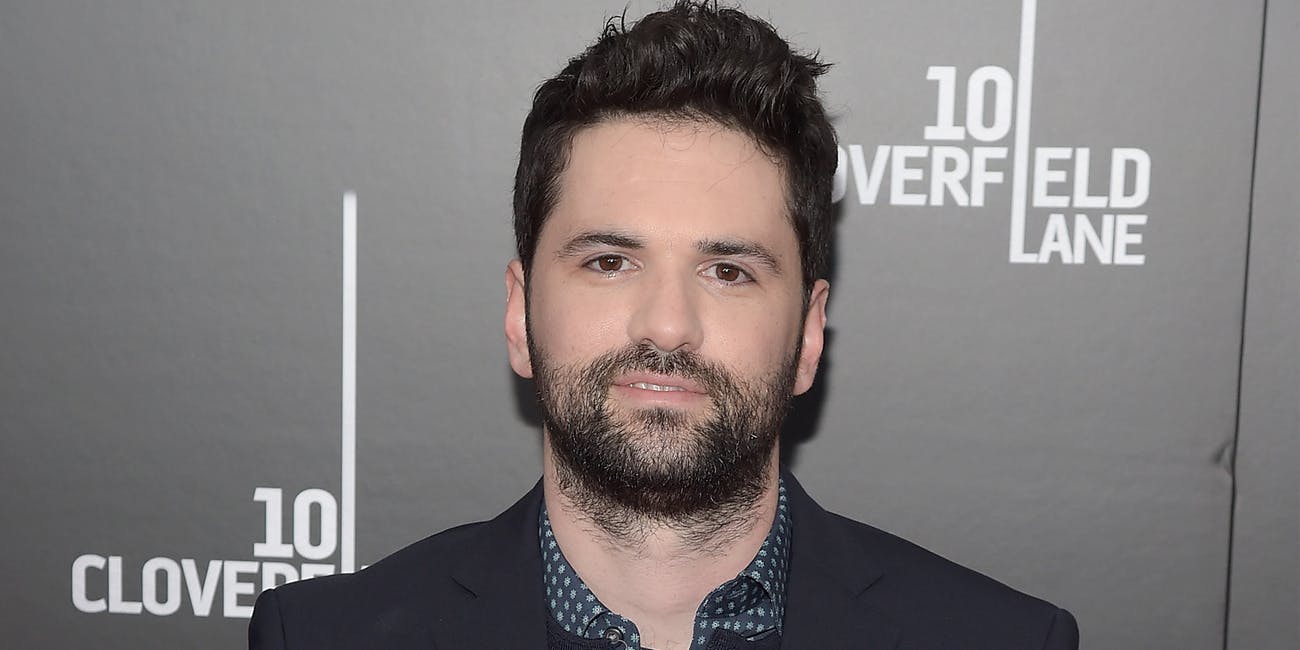 While it remains easily the most difficult film genre to get right these days, Hollywood appears to finally starting to get the hang of adapting video game properties to the world of film. Or at least this is the case on television and streaming services, with Netflix’s ongoing Castlevania adaptation being a huge hit with critics and fans. Upcoming releases such as Detective Pikachu also seem to offer a lot of promise for the genre too. Sony Pictures’ Uncharted film, another upcoming video game adaptation, unfortunately received a bit of a setback late last month when Stranger Things director Shawn Levy departed from the project for another film. Thankfully it didn’t take long for the studio to find a respectable replacement!

Variety reports that the studio has recruited 10 Cloverfield Lane director Dan Trachtenberg to replace Levy in the director’s chair for Uncharted. The site also confirmed that actor Tom Holland was still set to star as a young Nathan Drake and adds that the film will “chronicle Drake’s first encounter with the professional rogue Sullivan.”

Personally speaking, I quite like this choice. Trachtenberg demonstrated some rather impressive directing chops in 10 Cloverfield Lane and got quite the memorable performances from both Mary Elizabeth Winstead and John Goodman. Considering how much the Uncharted video games owe to the classic Indiana Jones films, it makes sense to pick a director capable of bringing elements of horror and suspense throughout the adventure and exploration. Those are absolutely elements that I think Trachtenberg can bring to the table, especially with an actor like Holland in the lead role.

What do you think? Be sure to join the conversation with us in the comments section down below!