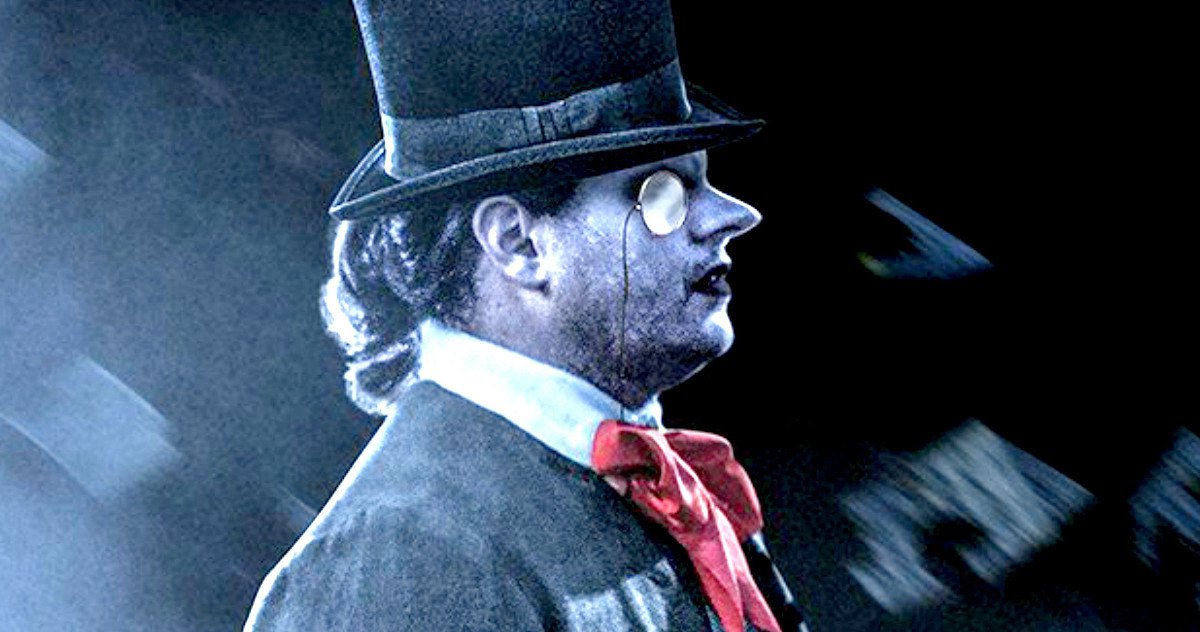 Late last month, our very own MFR gave a small, but recent update on what he’d heard on Matt Reeves’ The Batman and how he was continuing to hear that Reeves remains set on transitioning the character over from being an action movie hero into the World’s Greatest Detective that diehard fans know him as. And while it continues to look like fans will have to wait until late 2020 at the earliest to see the Dark Knight on the big screen again, more news is finally starting to trickle down about the film again. Sort of.

WeGotThisCovered reports that their sources are saying that the Penguin will be “one of the main antagonists” of the film. This isn’t necessarily new news, as last summer featured a number of reports across the rumor mill that Oswald Cobblepot would be featured in the film.

However it’s worth bringing up the distinction the site gives in saying that he will be “one of” the villains in The Batman, as this supports what our very own MFR’s sources told him last year about the identity of the film’s main antagonist being a mystery and that Cobblepot would be featured as “a” villain rather than “the” villain.

Personally I’m all for seeing the Penguin again. While I still love watching Danny DeVito’s portrayal of the character in Tim Burton’s 1992 Christmas classic Batman Returns, it was absolutely a far cry from how the Penguin is usually depicted. Between that, it having been almost twenty-seven years since he last appeared on the big screen and Reeves’ intent on shifting Batman over into a hard boiled film noir genre film, the idea of including Cobblepot in his more classic “mob boss” form in The Batman makes perfect sense.

Meanwhile, Frozen actor Josh Gad (pictured above in a fan-made concept image) continues to tease on social media that he’s involved with the Penguin in some way. Just last night, he tweeted out a GIF of Burgess Meredith’s version of the character from the old Batman and Robin TV series with the caption, “Good Knight.” It’s the latest in a series of teases going back nearly two years.