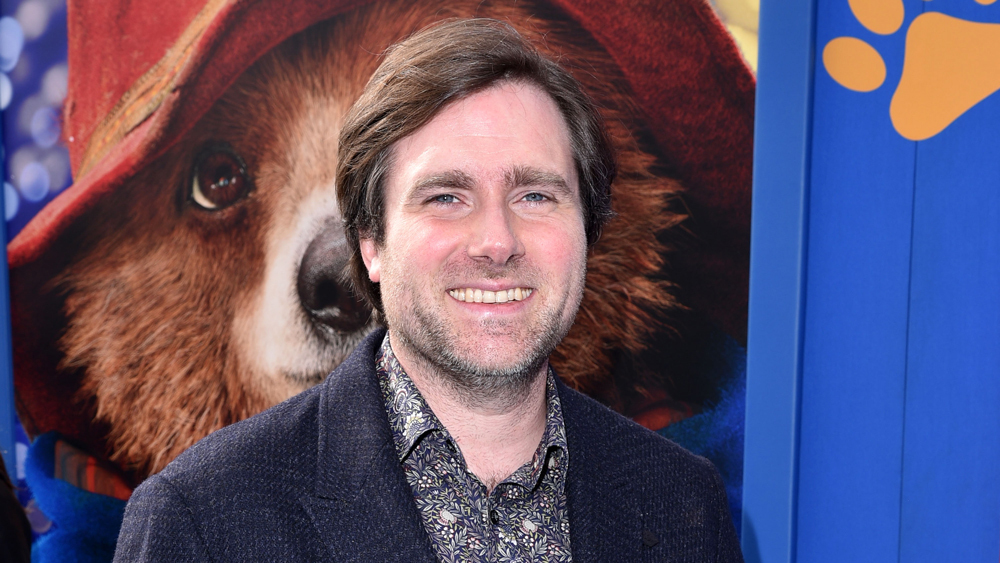 There’s an interesting pattern I’ve noticed this decade where famous fairy tales are adapted into film multiple times near the same timeframe, often times with one of the new iterations being a live action remake of a previous Disney animated classic. First there were two adaptations of Snow White made around 2012. Then Beauty and the Beast was brought to life again, once from French director Christophe Gans in 2014 and then again by Bill Condon in 2017. Not to mention the two recent adaptations of The Jungle Book for that matter.

Another such example in the making is Pinocchio. On the one end, Oscar-winning filmmaker Guillermo del Toro is currently working on a new adaptation of the story with Netflix, which he’s described as being significantly darker than audiences might be expecting and will explore Pinocchio during the rise of Mussolini. On the other end, Walt Disney Pictures is once again revisiting one of their animated classics and bringing it to the life-action format. Unfortunately however, the film is indeed of a new director.

It’s been reported in a new interview with cinematographer Seamus McGarvey that the film’s previous would-be director Paul King of Paddington fame has departed from the project.

“I don’t think it’s a secret anymore, but the film has been cancelled over the holidays, over Christmas,” McGarvey stated. “The director basically pulled out of the film, for um, family reasons. Disney are trying to find a new director, but yeah, I read those reports that Tom Hanks and all those other people, but yeah, they’re trying to get it going.”

Assuming this is true, it’s disappointing news. The Paddington films have received quite a lot of critical acclaim and it would have been exciting to see someone like King bring that skill to adapting something like Pinocchio to the big screen.

What do you think of this news? Be sure to comment below!