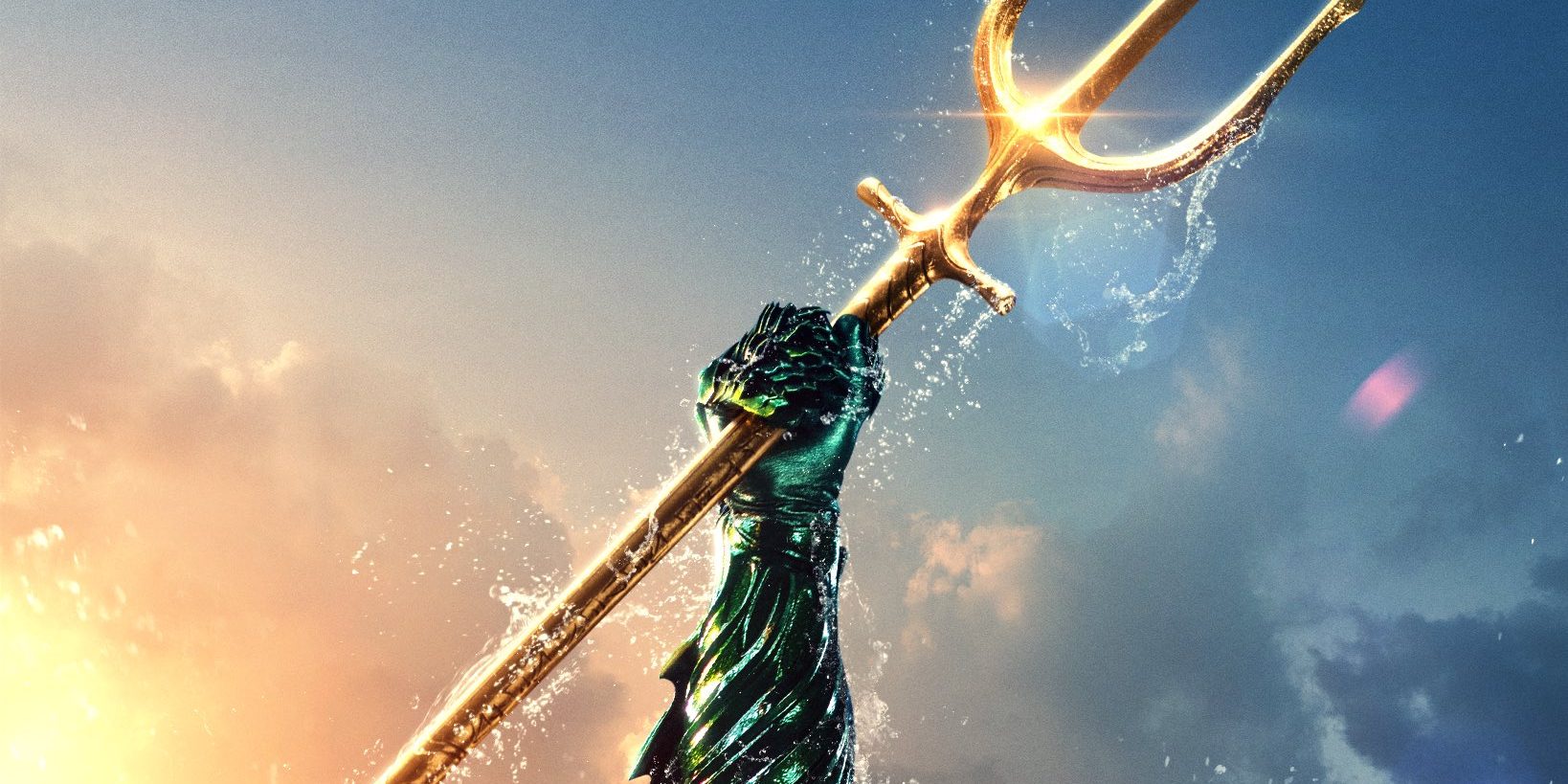 I should start by apologizing for my overzealous Editor-in-Chief, Mario-Francisco Robles. On Friday, he tried to cover the box office and he made it abundantly clear that he thought Aquaman was going to win its fourth straight weekend, mopping the floor with The Upside while on its way to $1 billion worldwide.

And I can’t blame him. It’s what industry analysts were predicting, too.

But considering how cocky he was on Friday, and how things turned out, MFR should probably leave the box office punditry to me. Just sayin’.

Going into the weekend it looked like Aquaman was going to be the first DC film to take the number one spot at the box office for four weeks in a row since The Dark Knight did it in 2008, but it seems Kevin Hart is a much more powerful foe than we thought.

Coming in at number one this week is The Upside, starring Hart and Bryan Cranston, with $20.3 million. That may not seem like a lot, but it’s late January and expectations should be tempered. Everything, as they say, is relative. It should be noted, also, that Deadline was predicting a $10 million opening for the film, and this kind of thing is extremely rare. Films rarely double their projections.

Dropping to number two is WB/DC’s Aquaman. The film earned an additional $17.3 million this weekend bringing its domestic total to a whopping $287.9 million- which, when all was said and done, was just shy of the expected $18 million it was “supposed” to make. The forecast looked a little different on Saturday morning, when Deadline said it may come in at $15.3M, which would’ve had it $3M shy of its projection.

But none of that matters, really.

The real story here is in the global numbers where Aquaman has become the first film in the DCEU to cross the $1,000,000,000 mark!

In the number three spot we have A Dog’s Way Home. The heartwarming tale of a dog doing something heartwarming warmed audiences hearts to the tune of $11.2 million. I’m surprised it made that much considering the trailer is pretty much just an abridged version of the film. Seriously, it basically gives the whole plot away. Unless they’re misleading us and there’s a twist ending, but I doubt it.

Climbing one spot up to number four is Sony’s Spider-Man: Into the Spider-Verse. The animated hit brought in an additional $9 million bringing its domestic take to $147.8 million.

Next week sees the release of M. Night Shyamalan’s Unbreakable/Split followup Glass. This should easily take the number one spot.

Next post The SPIDER-MAN: FAR FROM HOME Trailer Is (Finally) HERE!