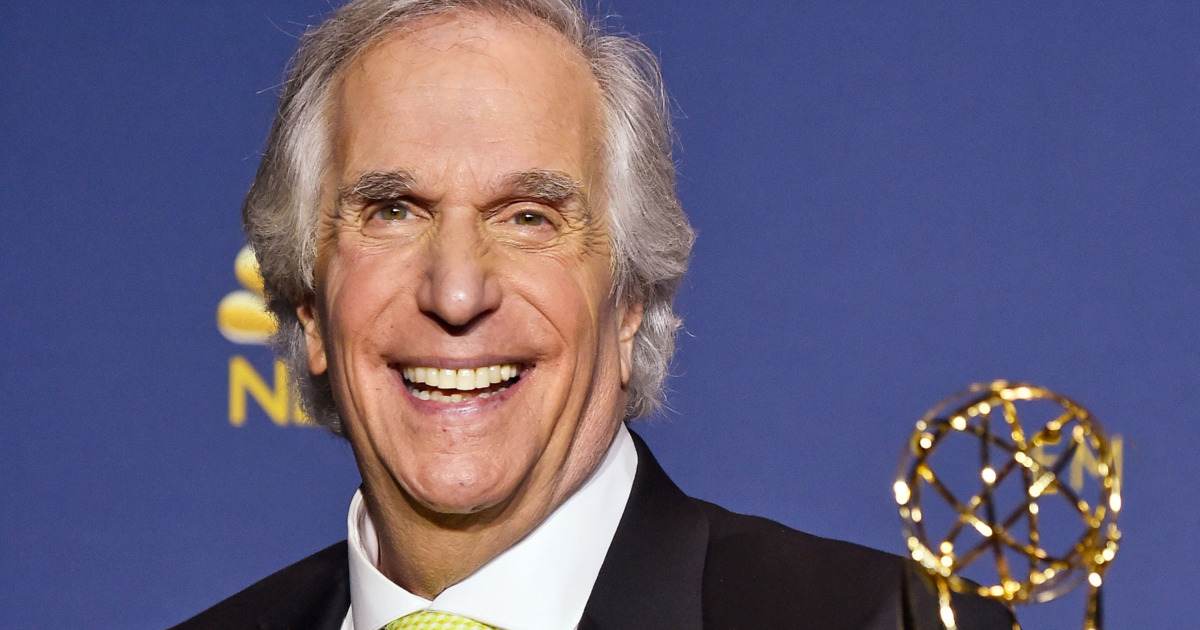 Easily one of the most distinctive and idiosyncratic filmmakers working today, Wes Anderson is still on a roll. Love him or hate him, you know an Anderson film when you see it. Last year he released his animated film Isle of Dogs and it wasn’t so long ago that the director made The Grand Budapest Hotel either. Not one to stop, the acclaimed filmmaker is already working on his next film titled The French Dispatch. And while Anderson is confirmed to be working with a number of his regular cohorts again on the film, news has broken out about a rather exciting new addition to the film’s cast!

As for The French Dispatch itself, details remain scarce, but THR adds that the film is set at some point in the 20th century at a French bureau of an American newspaper and weaves three storylines together. At first glance, that description reminds me a bit of how Anderson opted to construct the story of The Grand Budapest Hotel by having it be a story within a story within a story. Of course, it could just as likely be that Anderson is opting to tell three stories that are happening parallel to one another in the same window of time in the film.

Previous post Thompson Talks About The Villain For MEN IN BLACK: INTERNATIONAL, More!