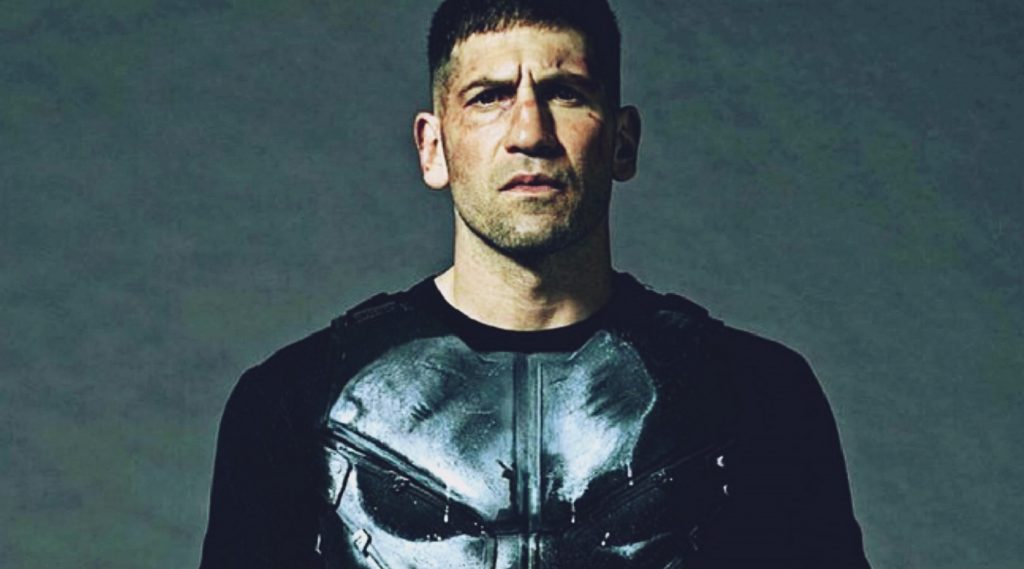 While exciting times are up ahead for MCU fans with the impending string of releases of Captain Marvel, Avengers: Endgame and Spider-Man: Far From Home at the theaters, things are looking a bit bleak over on the Netflix side of the franchise. First Iron Fist was cancelled, followed quickly by Luke Cage. Room for debate on what was going on seemingly came to an end after Daredevil– one of the streaming service’s most popular shows- was also cancelled shortly after its critically acclaimed third season was released. Having said that, although the remaining shows’ cancellations seem inevitable now, there is some exciting news for fans!

Netflix released a new trailer for the second season of The Punisher, starring Jon Bernthal as Frank Castle the titular Punisher, set to be released on the streaming service in a week’s time. You can watch the trailer below:

This is a pretty awesome trailer. It’s probably the metalhead in me, but I loved how the trailer for the show’s first season used Metallica’s “One” back in late 2017. Thankfully that tradition is carried over here and Alice in Chain’s immortal “Would?” is implemented brilliantly in coordination with the brutal action and thrills shown on display.

The main crux of the trailer, of course, is that Castle finds himself working alongside a teenage girl after saving her from an attempted murder. From there, old ties resurface and the mayhem ensues.

What did you think of the trailer? Be sure to comment below!

Next post BIRDS OF PREY (And The Fantabulous Emancipation of One Harley Quinn) Is Kicking Off Production!