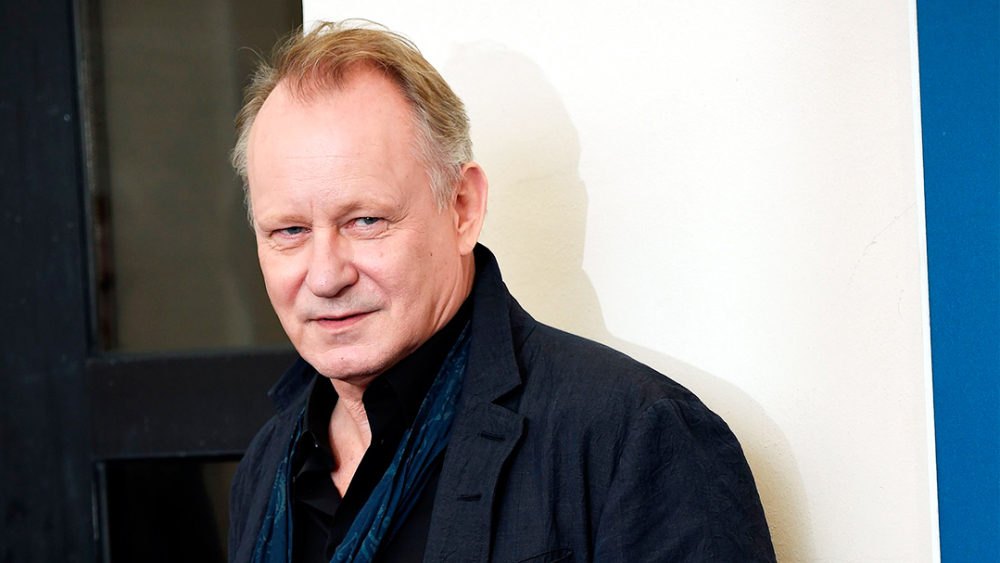 With his ongoing streak of critically acclaimed films, it seems clear that French Canadian director Denis Villeneuve is currently a lightning rod for dramatic chops. I expected to see more casting announcements for Villeneuve’s Dune adaptation in the near future after Dave Bautista was reportedly cast as “Beast” Rabban a few days ago. However I wasn’t expecting it to be this soon! Unsurprisingly, the latest choice is yet another great choice for a great role, in the same vein as Timothée Chalamet being cast as lead protagonist Paul Atreides or Mission: Impossible – Fallout‘s Rebecca Ferguson being cast (presumably) as Paul’s mother, Lady Jessica.

THR reports that Stellan Skarsgard has been cast in the role of the villainous Baron Vladimir Harkonnen, the uncle of Bautista’s character in the film. In the original novel by Frank Herbert, Harkonnen is depicted as a ruthless and cunning head of the rival household against the Atreides and plots alongside the galaxy emperor to bring about the family’s downfall on the planet Arrakis.

As with every other casting choice made previously, I think Skarsgard is a natural fit for the role. I still remember his performance in David Fincher’s 2011 adaptation of The Girl with the Dragon Tattoo, for instance. That sort of energy would be quite effective for the Baron.

What do you think? Would you have cast someone else for the role? Be sure to join the conversation with us in the comments section below!

Next post Carnahan Says He Would ‘Pass’ If Offered VENOM 2