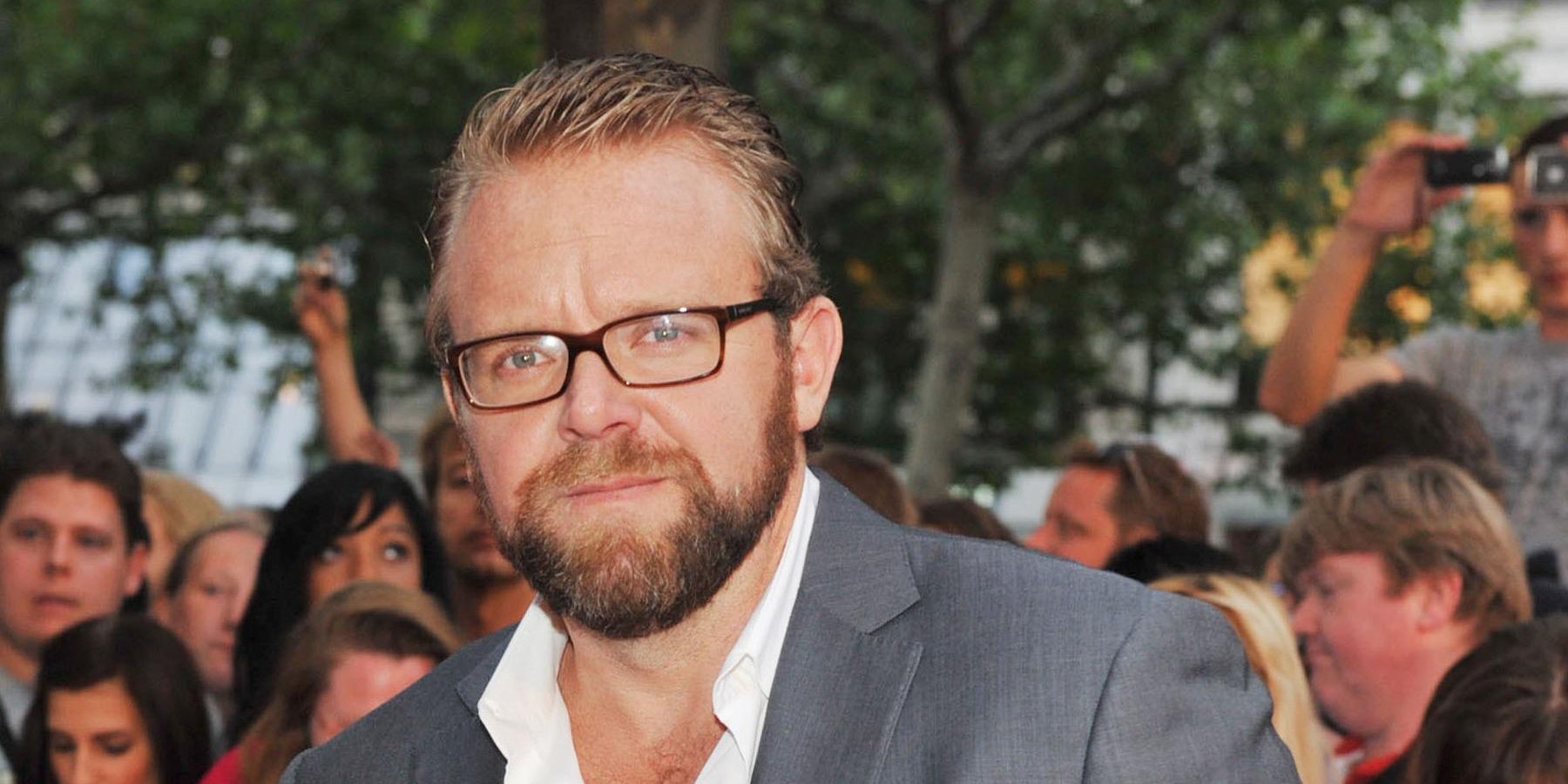 File this under: Just for fun.

Earlier this week, word came down that Venom 2 was officially on its way, but that the director of the first film, Ruben Fleischer, may not return for it. So it got me thinking, “Who else could I see directing a Venom movie?“

And so I tried to think of someone who’s got an edge to them, has shown they can do high-octane action, littered with moments of humor, and who could continue the sort of tongue in cheek, off-kilter tone that Fleischer established with star Tom Hardy in the first Venom.

So naturally I thought of Joe Carnahan.

In my eyes, Carnahan is Michael Mann if he were 30 and just came out of Quentin Tarantino’s film school. I think Smokin’ Aces is criminally underrated, The Grey kicked all kinds of butt, and The A-Team was exactly what it intended to be. He has an innate understanding of complicated antiheroes who operate in shades of gray, and he knows how to keep a story pulsing with kinetic energy.

And when you consider that so much of the Fox/Marvel stuff is now up in the air as we await the conclusion of Disney’s acquisition of Twentieth Century Fox, it’s hardly a lock we’ll ever see the X-Force movie he’s writing, so he may some availability.

With that in mind, I randomly tweeted yesterday that Venom 2 could use Joe Carnahan, and the writer-director responded this morning. He didn’t mince his words either. Carnahan replied, simply: “Pass.”

Next post STAR WARS RESISTANCE Has Been Renewed For Season 2