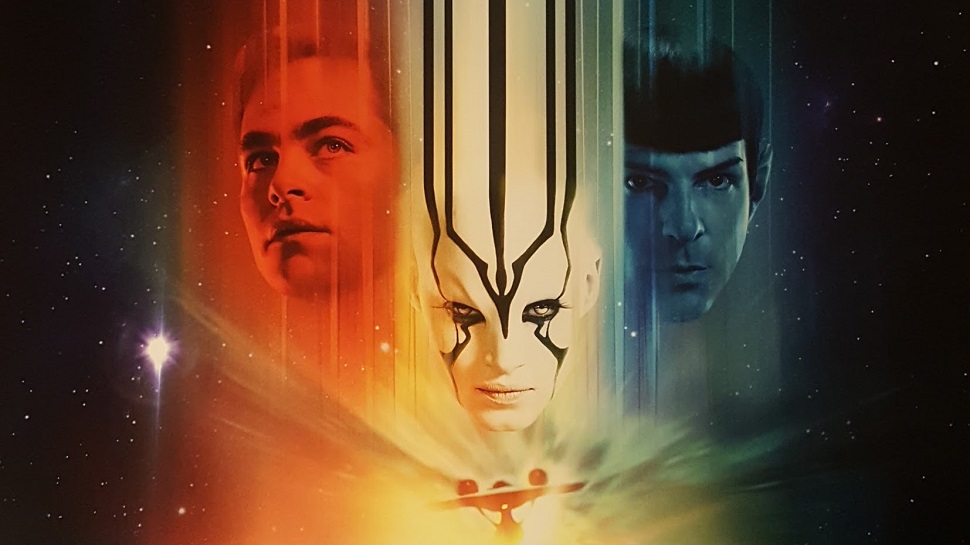 The past year or two has been an interesting time for Star Trek fans. On the one side, the franchise is blazing with new life in the world of television. The second season of Star Trek: Discovery is set to premiere later this month, Patrick Stewart announced this past August that he was also returning as Captain Jean-Luc Picard in a new series and a new animated series was also announced recently. On the other hand, things seem to have turned sour for the Star Trek movies. Both Chris Pine and Chris Hemsworth walked away from negotiations to return as Captain Kirk and his father and now things look bleak for the would-be Star Trek 4.

Deadline reports that the film’s would-be director SJ Clarkson has since signed on to direct and executive produce the pilot episode of HBO’s Game of Thrones prequel series. The site adds that Clarkson was recruited by the network after her schedule opened up, due to the Star Trek sequel reportedly being shelved.

I can’t speak for others, but this news does bum me out a bit. I quite enjoyed Star Trek Beyond when that hit theaters a few years ago and the performances of the Kelvin Timeline iterations of the original Enterprise crew from their previous films too. I think there was plenty more potential with what this cast could bring, but unfortunately it seems unlikely that we’ll see anything new with them in the near future. On the bright side though, I don’t think there’s been any reports yet on whether or not Quentin Tarantino’s Star Trek film has been shelved as well.

Be sure to join the conversation with us below!

Previous post Tales From The DC Multiverse: The Podcast #70