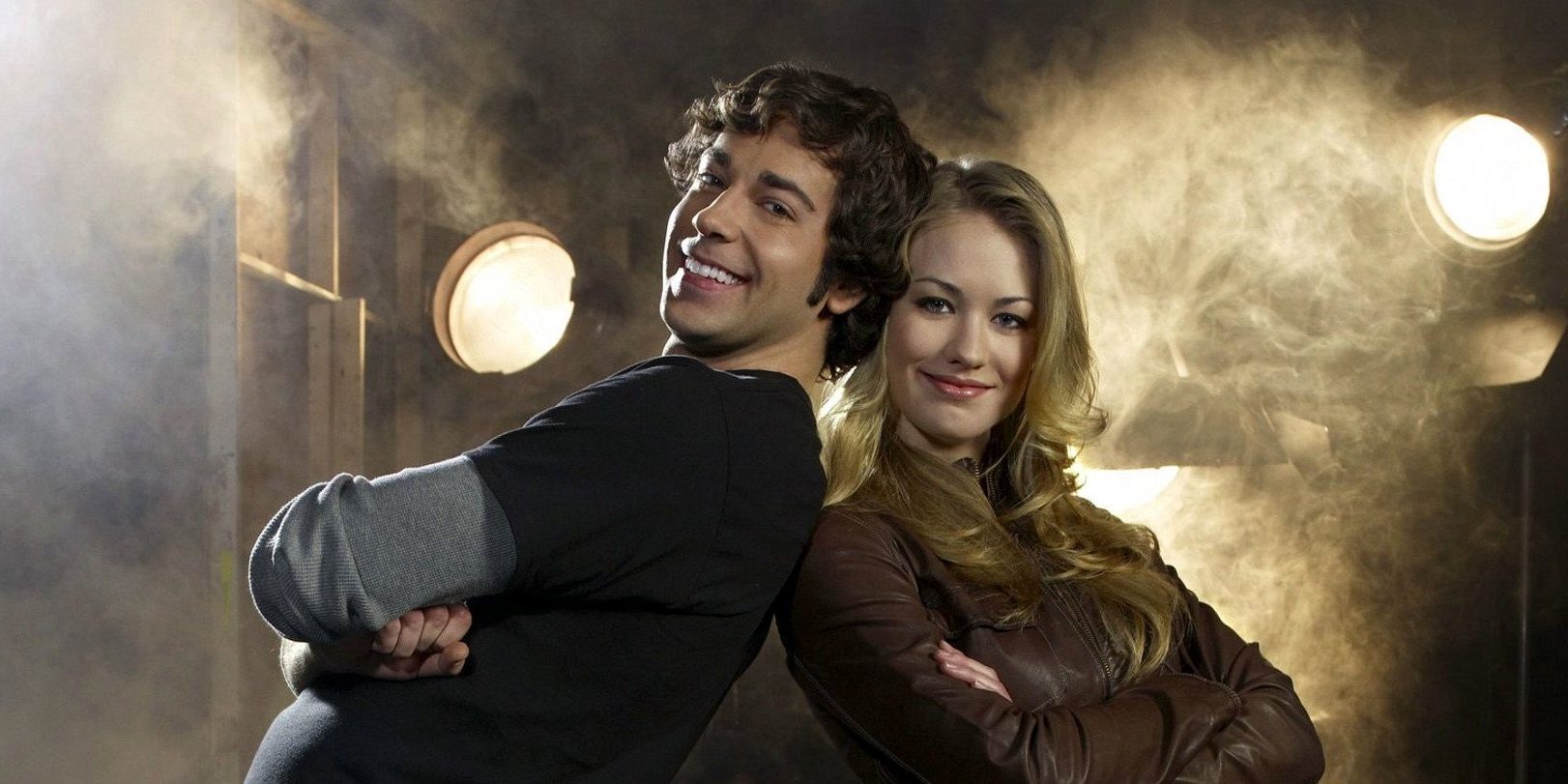 Zachary Levi’s star is about to shine a lot brighter. In April, he’ll make a big splash in DC’s Shazam!, where he plays the titular hero. While that film is sure to make him a household name, Levi’s already cultivated a very devout cult following thanks to his old NBC series Chuck. It was one of those shows, like Firefly, that was beloved by those who watched it…but the problem was that not enough people watched it.

Chuck is one of those situations where fans actually mounted a successful campaign to bring it back for a second season, just as it looked like NBC was going to give it the axe due to low ratings. By organizing a focused campaign involving the corporate chain restaurant Subway, they got the sandwich giant to agree to keep supporting the show on NBC, so the network renewed it. It would subsequently be “on the bubble” for cancellation through the next few seasons, but managed to eek out five seasons and 91 episodes thanks to its dedicated fan base.

Well, those fans still wan them some more Chuck. And Levi does, too.

In a sweet exchange with a fan on twitter, Levi let it be known that he shares their need for a Chuck movie.

The fan said “Just finished watching Chuck for the first time. Awesome show, but imma need a movie to wrap it up.” To which Levi replied, “You and me both, darlin.“

Now, none of this is exactly newsworthy, but in this age of revivals of beloved shows- be they in the form of new seasons like Will & Grace, or in the form of movies like HBO’s upcoming Deadwood flick- it wouldn’t be totally out of the question for a Chuck film to happen somehow. Especially with Levi being on the verge of breaking out in a big way.

One of his co-stars, Yvonne Strahovski, is also part of a major zeitgeist-dominating property: The Handmaid’s Tale.

So it stands to reason that if Shazam! is a hit, Levi would probably face very little resistance trying to give the series a more fitting sendoff. After all, Levi has been vocal in the past about bringing Chuck back in some form, so he may want to prepare to strike while the iron is hot if he’s serious about this.

What do you think? Would you watch a Chuck movie? Were you satisfied with the two-hour series finale that tied most things up in a bow but still left some fertile ground to explore down the line if the stars aligned? Let us know!

CONTINUE READING: “RTF RUMOR: Is A SMALLVILLE Alum Set To Appear In SHAZAM!?“