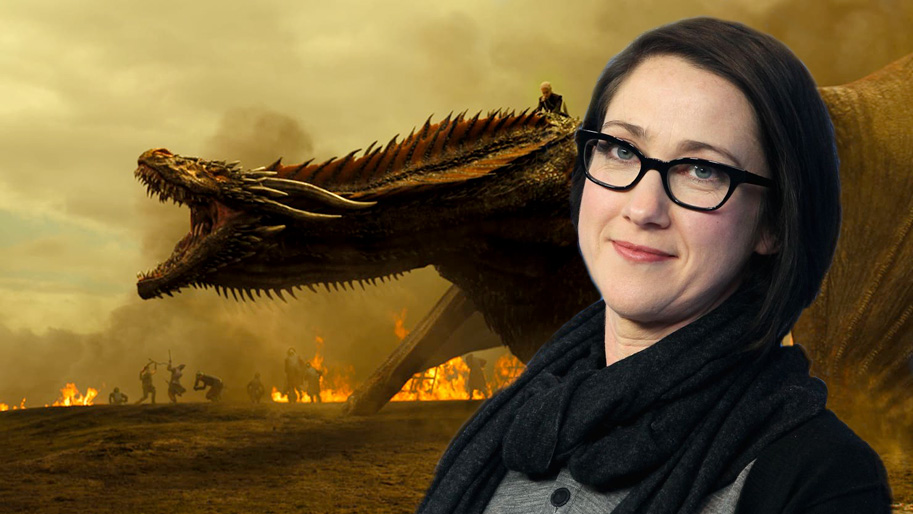 As fans wait for the eighth and final season of HBO’s fantasy series hit Game of Thrones to arrive on the small screen, the network is already well underway for their planned prequel series- which may or may not be titled The Long Night– to the massive show. Mulholland Drive actress Naomi Watts was first announced to star in the show back around Halloween last year, with Josh Whitehouse also being announced to co-star shortly afterward. Now even more news about the prequel series is out!

Deadline reports that SJ Clarkson has signed on to direct the show’s pilot episode and act as an executive producer for the show as well. Later this morning, you’ll learn how this move affects another major project she was attached to.

I have to say that I am very excited by this roster for the show. Moreover I’m quite curious to see which directors get selected to helm other episodes in the first season, assuming the show gets picked up.

What do you think? Are you excited for this show? Be sure to join the conversation with us down below!

Previous post SPIDER-MAN: INTO THE SPIDER-VERSE Characters May Get TV Spinoffs

Next post Tales From The DC Multiverse: The Podcast #70