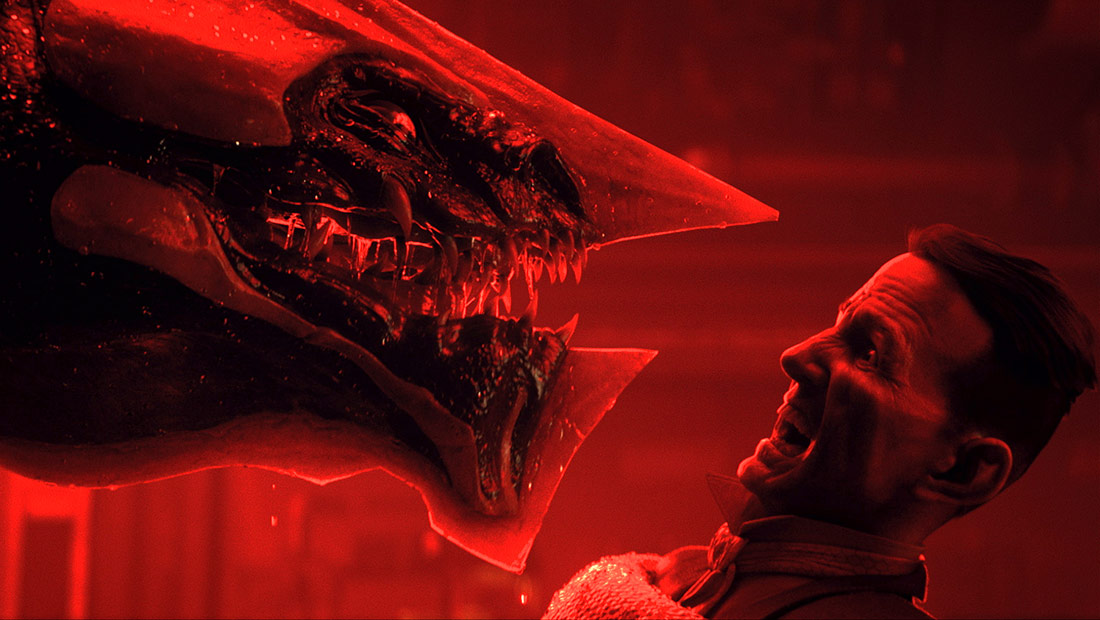 Netflix has been putting out some very impressive animated shows lately. For instance, aside from their wide range of existing shows and translated anime hits from Japan, one of my favorite viewings of 2018 was the new She-Ra reboot they released. And while it took awhile to really get going, the last few episodes of Matt Groening’s new fantasy comedy series Disenchanted also seemed quite promising to me. Not to mention other shows such as The Dragon Prince or Bojack Horseman. Now another exciting animated series is on its way to the streaming service. Better still, this new series is the brainchild of directors David Fincher (Se7en, Zodiac) and Tim Miller (Deadpool).

It has been announced that Fincher and Miller are working on an animated anthology series aimed for adults titled Love, Death & Robots. More specifically, the series will be compromised of eighteen animated shorts that span across genres such as science fiction, horror, fantasy and comedy. Additionally audiences can look forward to meeting casts of characters that include the likes of “sentient dairy products, werewolf soldiers” and “robots gone wild.”

“Love, Death & Robots is my dream project,” Miller stated. “It combines my love of animation and amazing stories. Midnight movies, comics, books and magazines of fantastic fiction have inspired me for decades, but they were relegated to the fringe culture of geeks and nerds of which I was a part. I’m so f***ing excited that the creative landscape has finally changed enough for adult-themed animation to become part of a larger cultural conversation.”

Needless to say, I’m intrigued by this announcement. I’ve always been a big fan of animated shows and films, so I’m quite interested in seeing how Fincher in particular fits into the fray with this series.

What do you think? Be sure to join the conversation with us down below in the comments section!