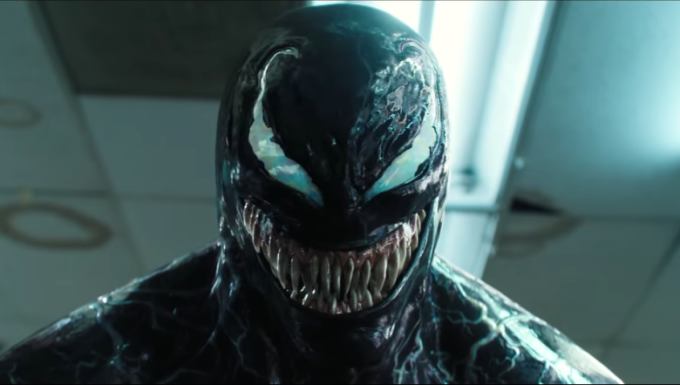 In the former category, it’s that Venom 2 is officially happening. We all knew this was happening. There was no way it wasn’t, with the insane box office tallies we’ve tracked since October. And they’d already laid out their tease for the sequel. So, really, it’s hardly even news that it’s now “official.”

But what is news, if you ask me, is that they’re keeping one of the first film’s writers, but are likely ditching its director.

Look, Venom was a mess of a movie. But I enjoyed the heck out of it (Read My Full Review HERE). In my eyes, that movie was saved by Tom Hardy’s off-kilter performance, and Ruben Fleischer’s in-on-the-absurdity director Ruben Fleischer. They elevated a terribly generic script into something that was outlandishly watchable.

So the idea that they’re keeping Kelly Marcel, who was involved with that lousy script, while probably not bringing back the director that held the whole thing together is just absurd. I get it, she’s also a producer on the film, but did they not get the memo that most people thought the script was awful?

To their credit, though, it may just come down to scheduling. Fleischer is currently hard at work on Zombieland 2, and that’s the reason Variety’s sources say he may be unavailable for Venom 2. That’s the stated reason, but I just can’t help but think this could be worked out with a bit of patience.

Ah well. We’ll see how it plays out.

Next post Dave Bautista To Reunite With Denis Villeneuve For DUNE