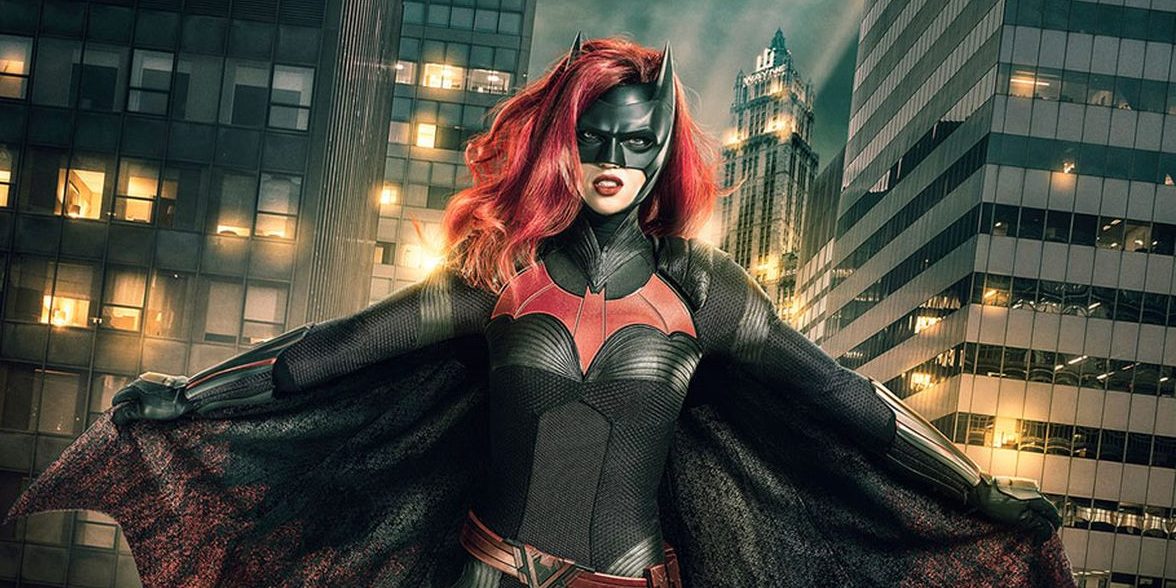 Last month fans of The CW’s Arrowverse shows finally got to meet the highly anticipated Batwoman, played by John Wick: Chapter 2‘s Ruby Rose. As expected, work is now underway on a pilot episode for a potential spinoff Batwoman series with Rose reprising the titular role. Perhaps unsurprisingly, the Arrowverse crew have enlisted a rather big name in the television scene to helm the pilot. A name so big that he even has a nickname: “The Pilot Whisperer.”

Game of Thrones veteran and Emmy-winning director David Nutter is reportedly set to helm the Batwoman pilot. Aside from previously helming the pilots for both Arrow and The Flash, Nutter is also known for his work on shows such as Supernatural and Smallville. That said the most important credit to Nutter’s name, at least in my opinion, is arguably the single most famous episode in Game of Thrones– “The Rains of Castamere.” Yes, you read that right. Nutter is the man who brought the Red Wedding to life a few years back.

Admittedly I’m still behind on just about everything with the Arrowverse. I watched a few clips of Rose as Batwoman online after the crossover event ended and liked what I saw of her performance.

This could be pretty huge. For the character, for Rose’s career, and for the LGBT community, so I’m looking forward to seeing how this all turns out. Hiring Nutter for the pilot is a good way to get things started, that’s for sure.

Next post COMIC BOOKS 101: ‘The Essential Batman- Where To Begin Reading (Part 1)’