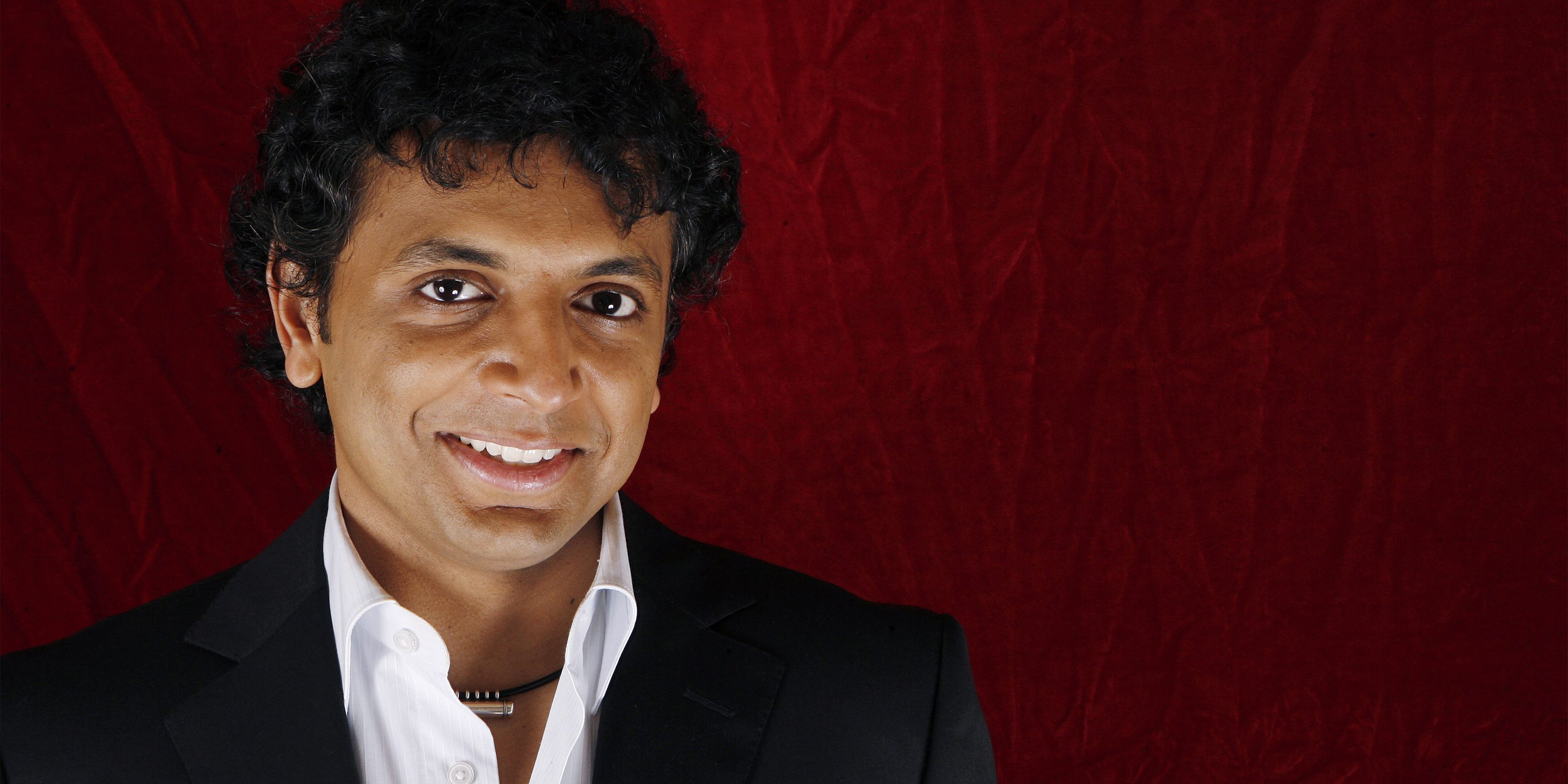 At the start of the decade, director M. Night Shyamalan was widely written off by moviegoers and film critics. He was even used as a bit of a meme by the Internet, often in reference to his penchant for ending films on plot twists. However the filmmaker has been on an upward swing for the past several years with his two latest films The Visit and especially Split receiving generally positive responses from audiences. With the highly anticipated Glass hitting theaters next month, Shyamalan is out promoting his latest film.

A new article from Rolling Stone featured a quote from the director’s commencement speech at Drexel University earlier this year, saying, “I find myself questioning myself, and every thought that comes out of my head. The world of my industry decides I have no worth. I am a cautionary tale. A person who got lucky for a time but revealed himself to be a sham… I do not believe in myself.”

“Why did we keep looking for another piece?” Shyamalan continued, explaining his experience in finally finding a producer for his found footage horror film The Visit. “We knew there was a picture… It all felt suddenly so… intensely simple and right. I don’t need to know what the picture is of my life. I just have to trust there is a picture.”

Considering that Shyamalan has already confirmed that he doesn’t plan on following up Glass with a fourth film set in that franchise for the foreseeable future, it will be interesting to see where the director goes next in his career.

CONTINUE READING: “James McAvoy Shows Off His Beast In The New International Trailer For GLASS!“

Previous post First Trailer For MEN IN BLACK: INTERNATIONAL Is Out!