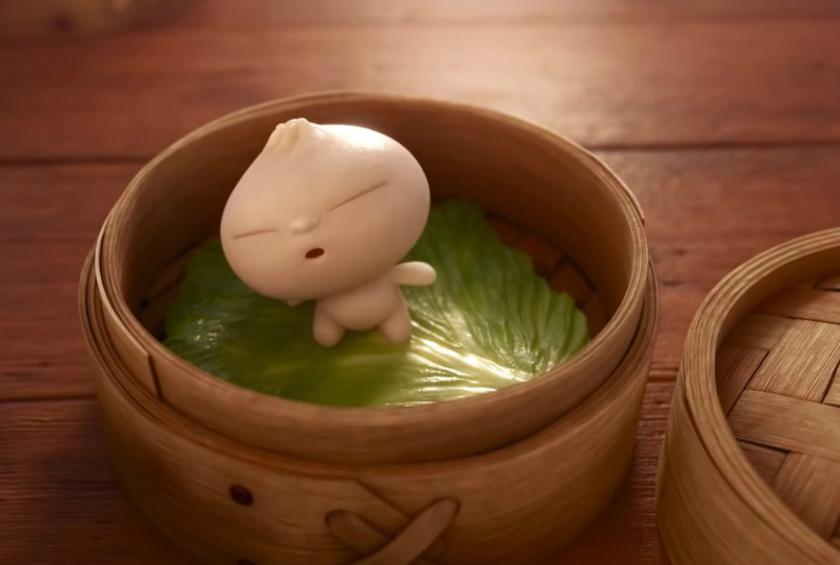 Most Disney/Pixar films have a short film attached to the front of it. Other’s have a half hour Frozen Christmas special, but we won’t talk about that anymore. When Incredibles 2 hit theaters earlier this year, it was accompanied by a short film called Bao, which was one of the most beautiful short films I’ve ever seen. Now, thanks to the Oscar buzz surrounding it, Disney has released it on YouTube for all to see. You can check it out below.

In “Bao,” an aging Chinese mom suffering from empty nest syndrome gets another chance at motherhood when one of her dumplings springs to life as a lively, giggly dumpling boy. Mom excitedly welcomes this new bundle of joy into her life, but Dumpling starts growing up fast, and Mom must come to the bittersweet revelation that nothing stays cute and small forever. This short film from Pixar Animation Studios and director Domee Shi explores the ups and downs of the parent-child relationship through the colorful, rich, and tasty lens of the Chinese immigrant community in Canada.

Some people who have never heard of a metaphor before, didn’t understand this. But it is a beautiful look look into how a mother deals with being estranged from her only child.

This is one of the most ambitious short films Pixar has ever done, and I feel it was aimed more at the adults seated for Incredibles 2 than the kids who were there. That is actually a risky move for Disney, if the kids lose attention before the movie starts, they are fighting an uphill battle. Luckily Incredibles 2 is delightful, so I’m sure it won the lost kids back almost instantly.

If you need a financial marker of the impact of Bao, just know that Funko made a pop of Bao – and they couldn’t keep it in stock. In fact, at the moment of writing this, it is sold out on Disney’s official site.

Because Disney sells their short film collections on Digital and Blu-Ray, I was not expecting this entire thing to be officially uploaded to YouTube. But the cultural significance, paired with the Oscar chances make it seem like Disney wants as many people as possible to see it. I hope you found it as emotional and substantial as I did.