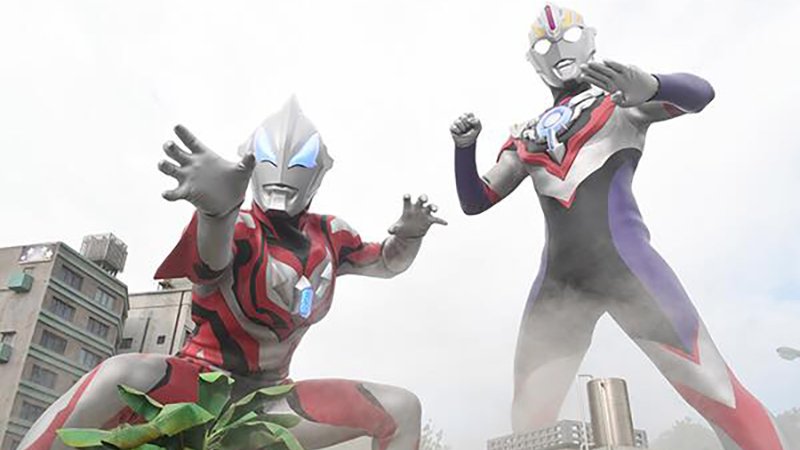 Back in July, news hit the Internet that Netflix would be releasing a brand new 3D anime series adaptation of Japanese kyodai hiro icon Ultraman. While I have yet to watch any of the iterations of Ultraman that are currently out there, I can attest that this character can be spotted all over the place in Japan. I suspected at the time that Ultraman will be getting his most significant amount of exposure for Western audiences yet when the new series is released next year. Now it seems that his creators- or at least his current copyright owners- are going all in with bringing the character over to Western audiences.

According to THR, Tokyo-based Tsuburaya Productions has enlisted U.S. transmedia producer Starlight Runner Entertainment to “build out the Ultraman mythology for the digital age outside of Japan,” including the possibility of adapting the character into a new Western live action series. Starlight Runner will collaborate with The Licensing Group to reintroduce the franchise to U.S. audiences across multiple media platforms.

Starlight Runner CEO Jeff Gomez stated, “Ultraman is one of my greatest childhood heroes. We’re honored to be embarking on this mission to bring this family of characters back to the world stage.”

I have to wonder if we will see Starlight Runner Entertainment work in conjunction with Netflix on releasing their new Ultraman shows to Western audiences or if they’ll approach another streaming service such as Amazon Prime or the anime-based Crunchyroll?