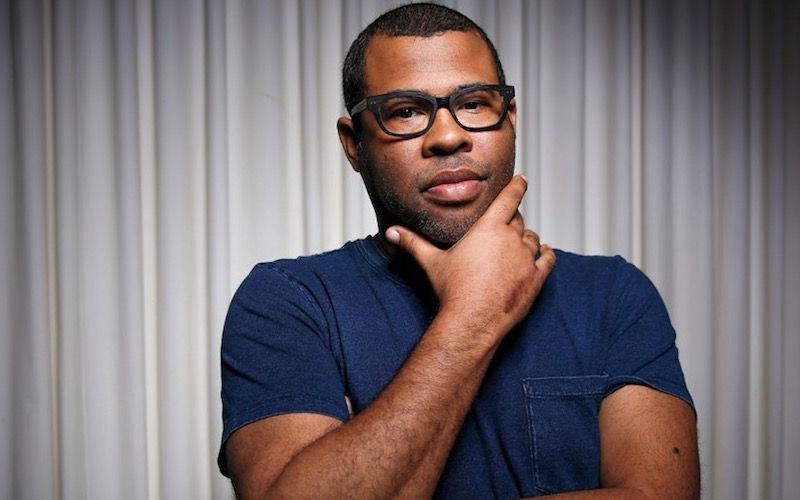 The journey of Jordan Peele has been a fascinating one. He gained fame with his sketch show Key And Peele. Since then, he’s done many different things including the critically acclaimed thriller Get Out. He will also be in charge of the rebooted Twilight Zone show for CBS All Access.

If that wasn’t enough, he is bringing us yet another new movie, called Us. Details were sparse, until the good folks over at Slashfilm acquired the synopsis, which you can read below.

A mother (Academy Award winner Lupita Nyong’o from Black Panther, Star Wars: The Last Jedi and 12 Years a Slave) and a father (Winston Duke from Black Panther) take their kids to their beach house expecting to unplug and unwind with friends (including Emmy winner Elizabeth Moss from TV series The Handmaid’s Tale). But as night descends, their serenity turns to tension and chaos when some shocking visitors arrive uninvited.

The plot sounds sounds simple. But so did the plot for Get Out. We should know by now that Peele has some tricks up his sleeve. I expect it to be in the same vein as Get Out. I expect Peele to tell the story with the same thought provoking nuance that he has used in the past. The talent involved on both sides of the camera already has me excited!

If you still haven’t gotten enough of Jordan Peele, he is also going to be a voice in one of the biggest movies next year, Toy Story 4. So there is a lot of him to look forward to in the future!

I am not a fan of horror/thrillers, generally speaking. But then I saw Get Out, and M. Night Shyamalan’s Split. Both were extraordinary, and I understand the genre a bit better. Get Out did something extra though – it made me a big fan of Peele’s non-comedic talents. I am automatically in the bag for Us now, and can’t wait to see more about it.