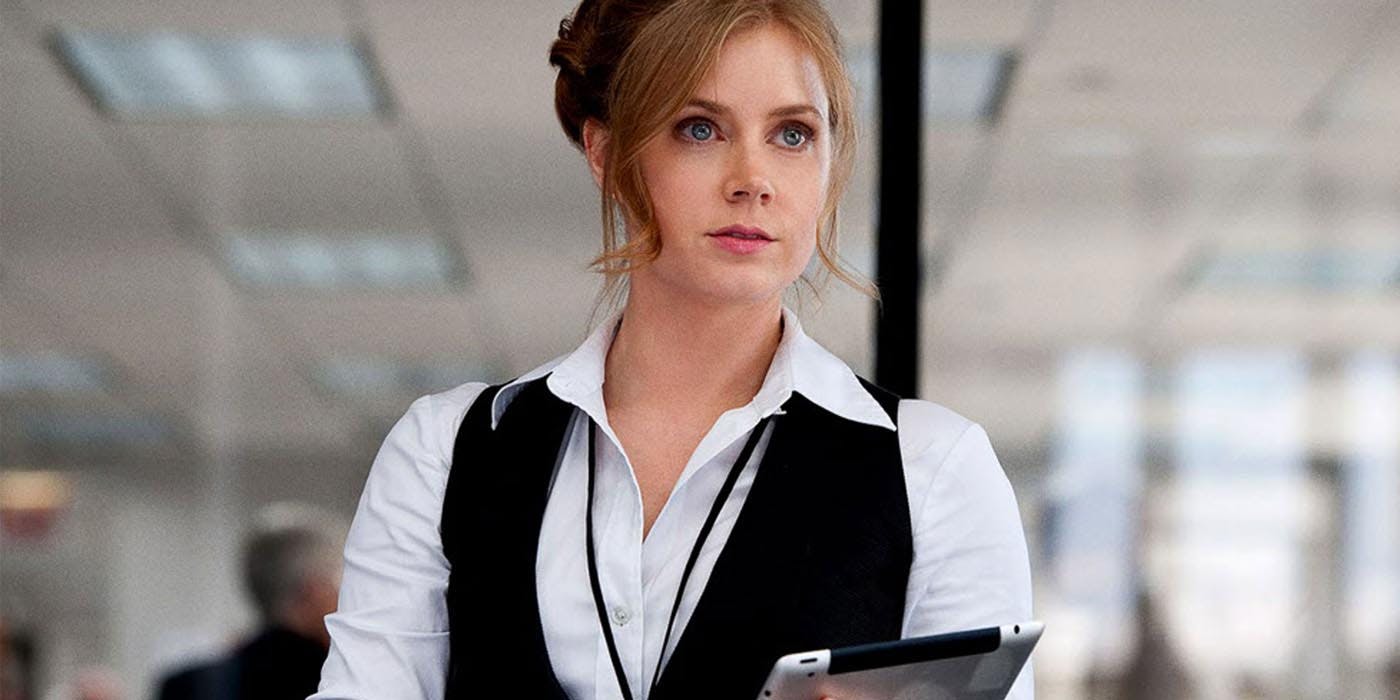 In case you haven’t heard it over the past four or five months, Henry Cavill is unlikely to ever return as Superman in the DCU. While fans of the actor can look forward to seeing him star as Geralt in Netflix’s upcoming The Witcher series, chances are slim that he will ever don the red and blue suit again. An unfortunate consequence of these turn of events is that other established actors in the DCU iteration of Superman lore are now unlikely to return for future films either. Case in point, Amy Adams as Lois Lane.

In a recent episode of Variety‘s Actors on Actors, Adams sat down and spoke with DCU newcomer Nicole Kidman about their shared connection to the cinematic universe.

“Amy Adams: I think I’m out of the DC universe now, but I was in it for a while.

Amy: Yeah, I think they’re revamping that. I don’t know the details.

Nicole: But you’re not ever allowed to really discuss anything to do with it until it’s out, right?“

While it shouldn’t be surprising if Adams is right about her time as Lois Lane coming to an end, I do find the news disappointing. Adams has easily been one of my favorite actors of the past decade and while she was never bad as Lois, I often found myself wishing she’d have a bigger role in the story.

What do you think? Be sure to join the conversation with us in the comments section below!

Next post Warner Bros Are Working On A PLASTIC MAN Movie