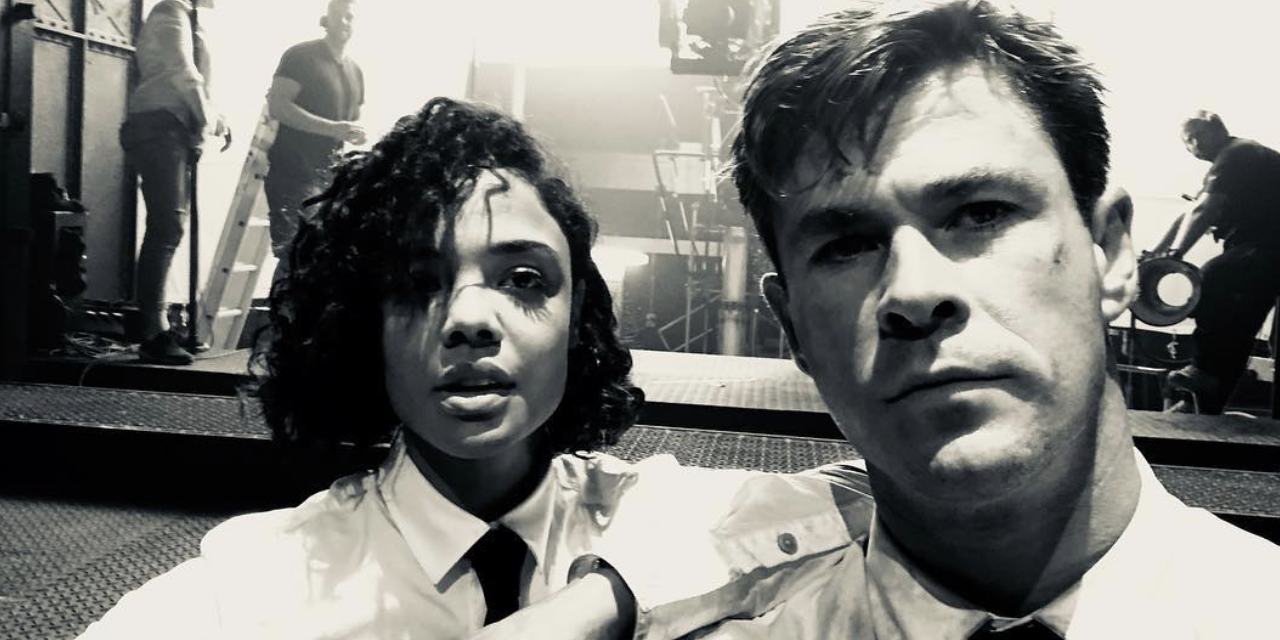 Sony has titled their new Men In Black movie, and it’s… well, it’s on point with the little we know about the new flick.

The new film will be called Men In Black International. It’s not that exciting a title, but I have a lot of faith in the film nevertheless.

Chris Hemsworth is re-teaming with his Thor: Ragnarok costar Tessa Thompson and F Gary Gray, the director behind Friday, Straight Out of Compton and The Fate of the Furious, is at the helm of the new film. And the cast is rounded out by the likes of Emma Thompson, Liam Neeson, Rebecca Ferguson, and Kumail Nanjiani.

That’s a lot of talent.

As the title suggests, this new entry in the series that began as a vehicle for the duo of Will Smith and Tommy Lee Jones, moves the action out of America and across the Atlantic so the MIB can tackle aliens on a worldwide scale. Other than that, the plot is being kept under tight wraps.

F Gary Gray is on quite a winning streak right now. Compton was an over-achieving sensation when it came out, and F8 earned Paramount $1.2 Billion. Let’s see if he can keep that momentum going, churning out hits. Based on the cast he’s assembled for this new MIB flick, he’s already off to a great start.

Men In Black International is set to hit theatres June 14, 2019.

Next post Joey Pants Is Back For BAD BOYS FOR LIFE!