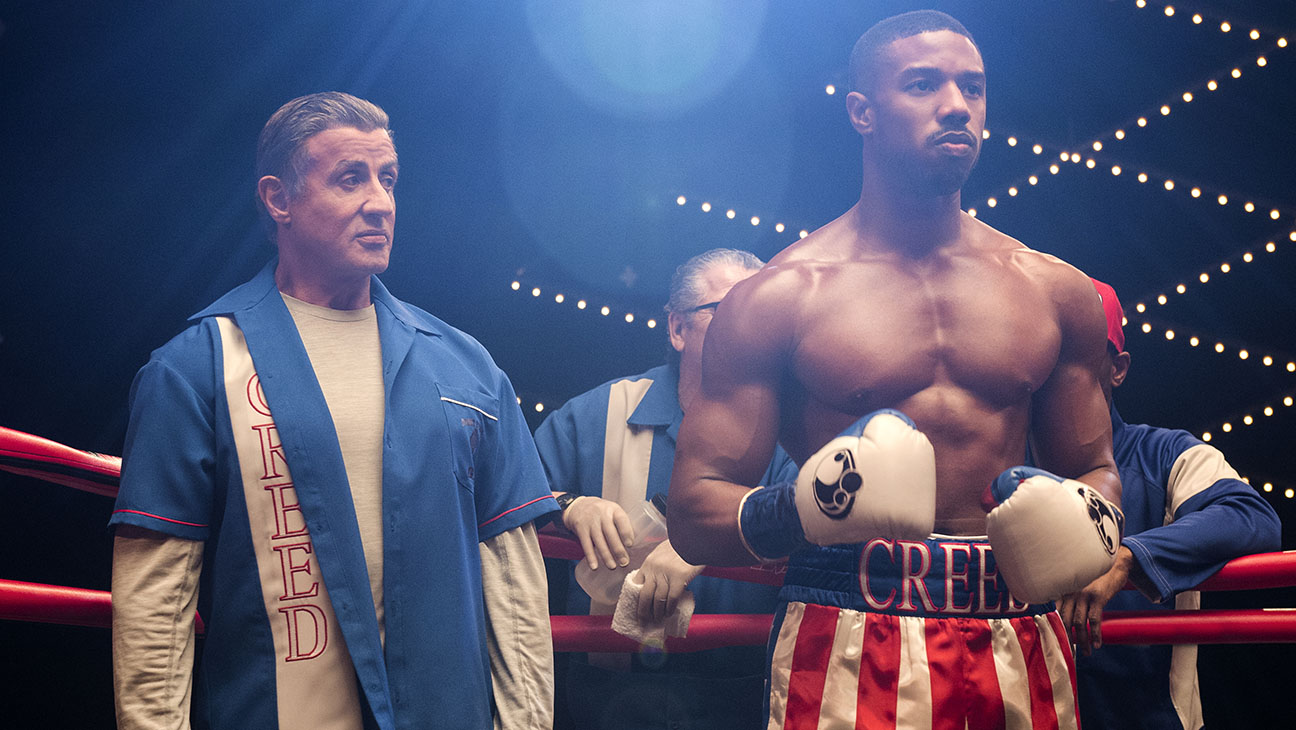 Creed II is still fresh in theaters, but the future of the franchise is wide open. If it continues, one person won’t be returning: Sylvester Stallone. He took to Instagram to announce he was officially done playing Rocky Balboa.

Stallone seems to mean it, and he probably does. But I would never say never. He has said several times he was done with both Rocky and Rambo, and he has reprised Rocky twice since then, and will play Rambo again too.

For those that can’t watch the video, THR.com has the transcript:

“Well, this is probably my last rodeo because what I thought happened, and has happened, I never expected. I thought Rocky was over in 2006 [Rocky Balboa]. And I was very happy with that. Then all of a sudden this young man presented himself and the whole story changed,” he says. “It went on to a new generation. New problems. New adventures. And I couldn’t be happier as I step back because my story has been told, there’s a whole new world that’s going to be opening up with the audience, with this generation. Now you [Jordan], have to carry the mantle.”

I have yet to see Creed II because I was busy hosting 25 people for Thanksgiving. But if he has to make this sort of announcement, that means the cancer he contracted in Creed doesn’t get the best of him here. Because if there was that sort of finality in the movie, there would be no need for an announcement like that. So I guess what I’m saying is…spoilers?

If this truly is his last outing as Rocky, hopefully it was satisfying for all parties involved.

Previous post Lord and Miller Discuss Choosing Miles Morales As Lead For SPIDER-MAN: INTO THE SPIDER-VERSE