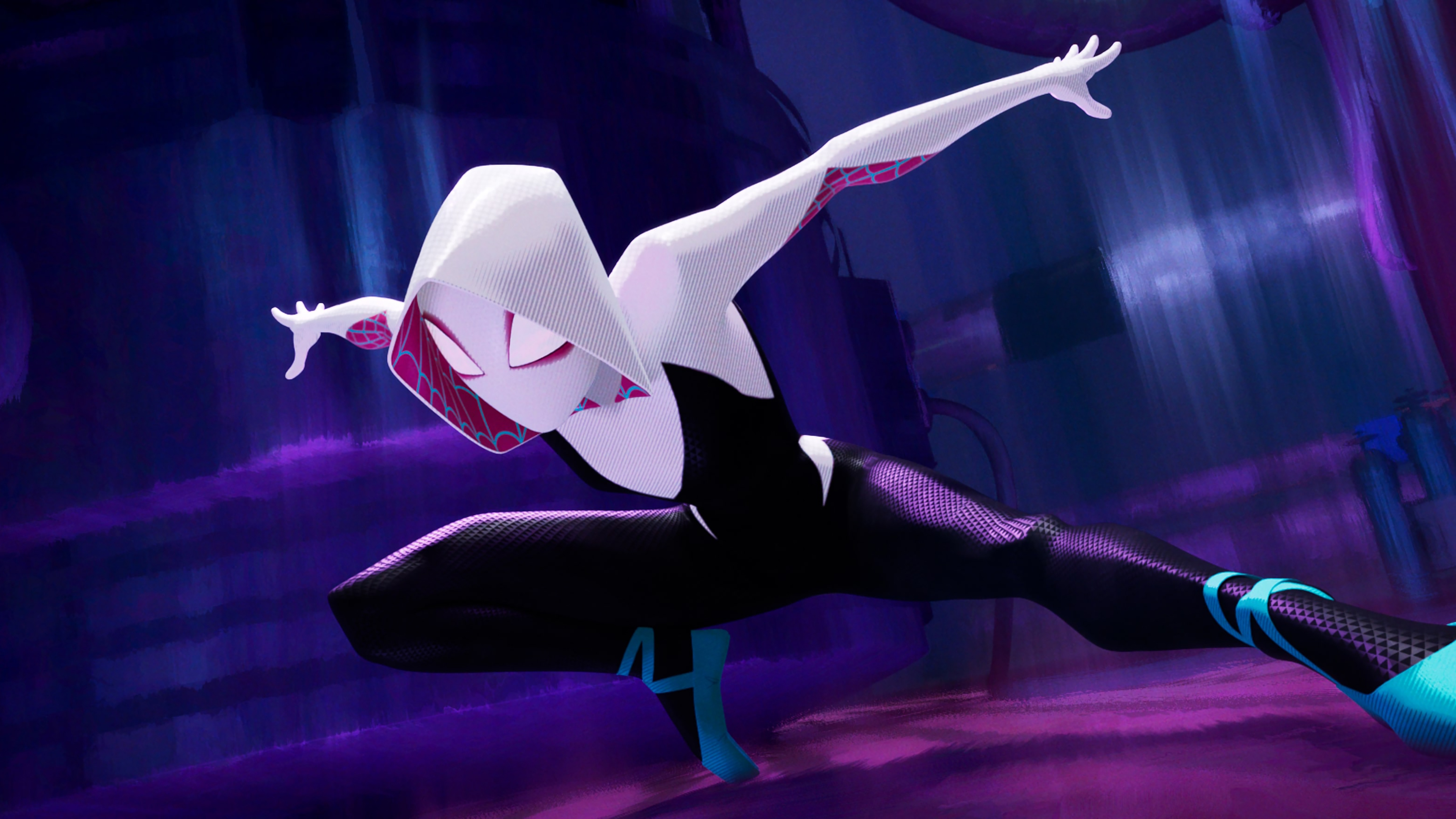 While Sony’s animated Spider-Man: Into The Spider-Verse hasn’t hit theaters for the masses yet, the people who have seen it say it is excellent. Well apparently Sony thinks so too, as they have greenlit the future for this burgeoning universe.

The Hollywood Reporter is saying that Joaquim Dos Santos who worked on Avatar: The Last Airbender and Netflix’s Voltron series will direct the sequel. David Callaham who wrote The Expendables, Zombieland 2 and Wonder Woman 1984 will write it.

As for the female-focused spinoff, things are not in stone. Lauren Montgomery is in negotiations to direct. She has also worked on Netflix’s Voltron series as well as Batman: Year One and Superman/Batman: Apocalypse. The movie is supposed to gather all of the female Spider characters (Spider-Gwen, Spider-Woman, Madame Web, Spider-Girl and Silk) for one adventure. I wouldn’t be surprised if Black Cat and Silver Sable show up to, since it looks like the live action movie isn’t happening any time soon.

THR reports that Phil Lord and Chris Miller – the masterminds behind Into The Spider-Verse, are supposed to be creatively involved in someway, but nothing has been locked in place.

There is nothing new about plans like this. Look at Universal’s “Dark” Universe that The Mummy was supposed to launch. The real trick will be actually sticking to these plans. This looks more likely due to the already great reception of the this movie, as opposed to last years clunker of a Mummy movie.

But for now, we know that we have at least one incredible movie to look forward to when Spider-Man: Into The Spider-Verse hits theaters December 14.

Be sure to check the site later today to read our Editor-in-Chief’s full review for this animated Spidey adventure!

Phil Lord and Christopher Miller, the creative minds behind The Lego Movie and 21 Jump Street, bring their unique talents to a fresh vision of a different Spider-Man Universe, with a groundbreaking visual style that’s the first of its kind. Spider-Man™: Into the Spider-Verse introduces Brooklyn teen Miles Morales, and the limitless possibilities of the Spider-Verse, where more than one can wear the mask.