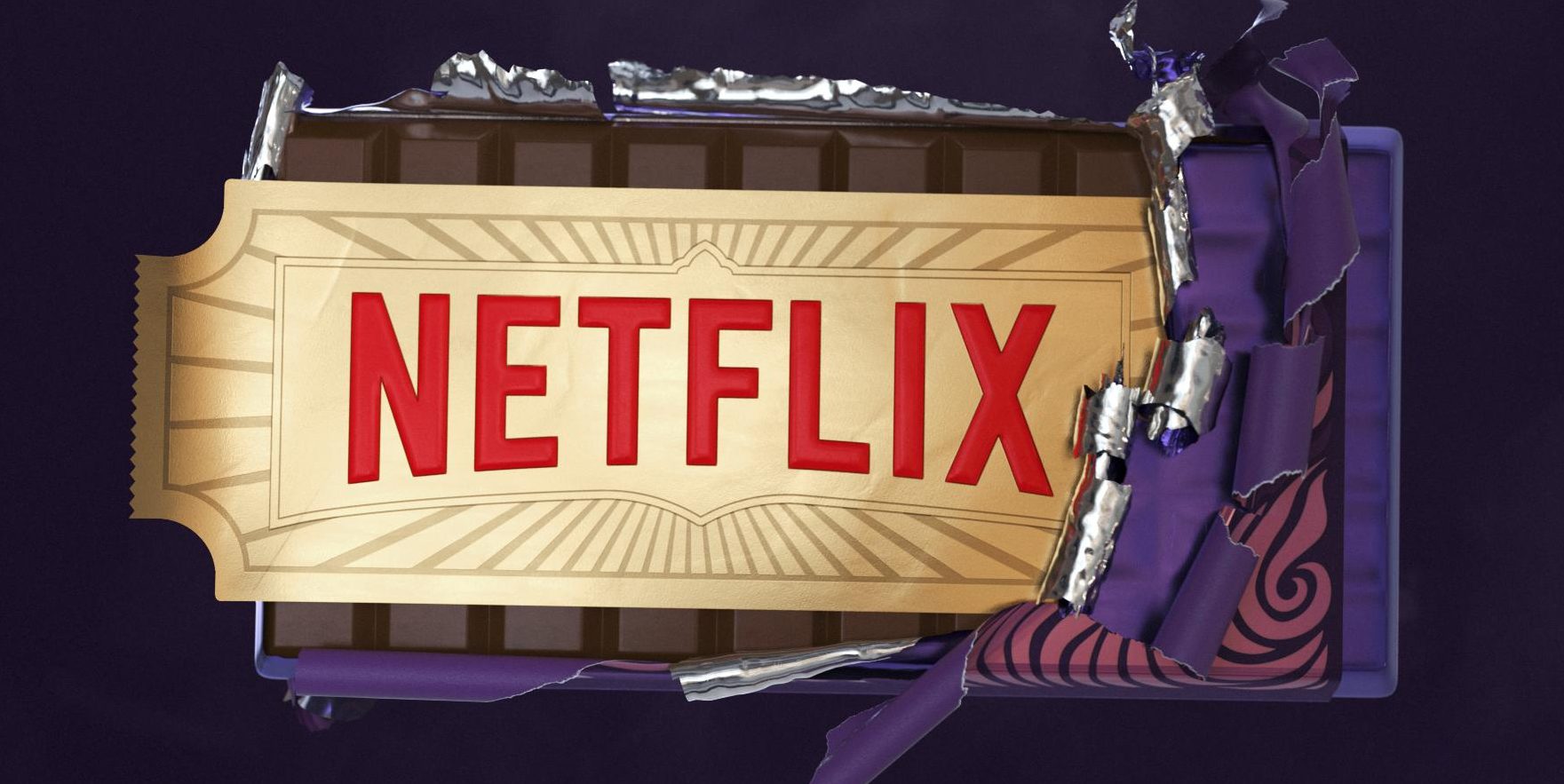 The work of Roald Dahl is timeless. There will always be adaptations of Matilda, Charlie and the Chocolate Factory, The BFG and James and the Giant Peach. There have been several movie adaptations already. And while we are being threatened with a Willy Wonka Prequel movie, Netflix has other ideas for Dahl’s catalogue.

The short video shows Netflix feeling like they landed the golden ticket being able to adapt his works that include:

“Charlie and the Chocolate Factory,” “Matilda,” “The BFG,” “The Twits,” “Charlie and the Great Glass Elevator,” “George’s Marvellous Medicine,” “Boy – Tales of Childhood,” “Going Solo,” “The Enormous Crocodile,” “The Giraffe and the Pelly and Me,” “Henry Sugar,” “Billy and the Minpins,” “The Magic Finger,” “Esio Trot,” “Dirty Beasts” and “Rhyme Stew”.

Some of these Roald Dahl stories are more familiar than others, but Netflix obtained quite a lot. Felicity Dahl, Roald’s widow had this to say about the deal:

“Our mission, which is purposefully lofty, is for as many children as possible around the world to experience the unique magic and positive message of Roald Dahl’s stories. This partnership with Netflix marks a significant move toward making that possible and is an incredibly exciting new chapter for the Roald Dahl Story Company. Roald would, I know, be thrilled.”

The properties will be animated series and specials. It doesn’t seem like anything is planned on being live action. But “event series” and “specials” would suit the Dahl’s work nicely.

With Disney’s new streaming service looming with huge properties, Netflix needs to be able to compete. Grabbing recognizable properties like this, and giving them the budget, care, and time they need to develop is a good move. Dahl’s stories are timeless, and people will be able to enjoy the animated re-imaginings for years to come.

I studied Dahl in college, and the man himself has a fascinating story. He was a British Spy during World War II. The property I would like to see adapted most is one of his life. But for now, we can be happy with his stories finding new life.

Production on the first animated series (which is yet unknown) will start next year.

Next post RTF Review: ‘MFR Says SPIDER-MAN: INTO THE SPIDER-VERSE Is An Instant Superhero Classic’