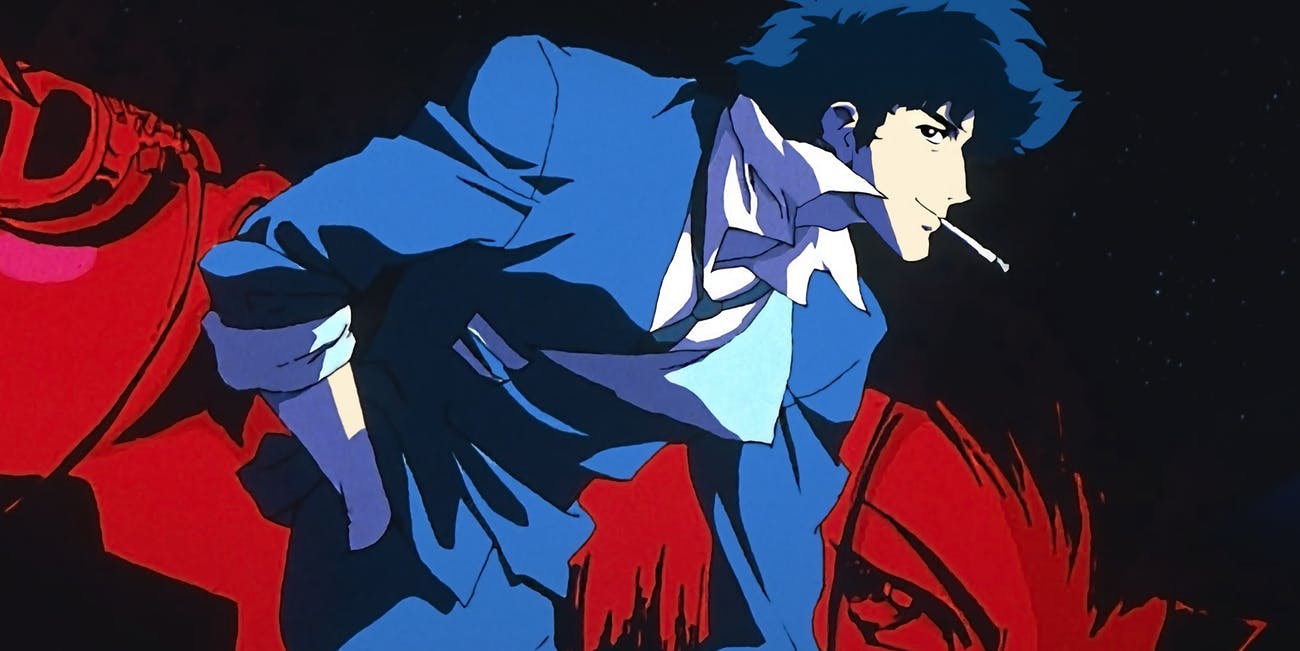 Netflix is making it so anybody interested in any sort of property whatsoever has a reason to subscribe to them. The streaming giant announced that they are developing a live action series based on the popular anime series Cowboy Bebop.

Guess it’s time to announce that Cowboy Bebop, the live-action series, is heading to @Netflix. pic.twitter.com/bKe0d8EKoH

The series will be 10 episodes. For those unfamiliar, the Netflix describes the series as:

Based on the worldwide phenomenon from Sunrise Inc., Cowboy Bebop is the jazz-inspired, genre-bending story of Spike Spiegel, Jet Black, Faye Valentine and Radical Ed: a rag-tag crew of bounty hunters on the run from their pasts as they hunt down the solar system’s most dangerous criminals. They’ll even save the world…for the right price.

The anime business has been good for Netflix. Their Castlevania series is doing well. A live action property based off an anime will come with a built in fan base. Chris Yost, who co-wrote Thor: Ragnarok, will pen the first episode of the season.

I am not familiar with a lot of anime, but I have heard of this series. I guess nothing is safe from an adaptation these days. Hopefully they can do it some justice. The show needs that perfect balance of pleasing fans of the anime, and appealing to brand new fans who discover it just by browsing Netflix. It has been done before, but it is difficult to do. The good news is that original anime series creator Shinichiro Watanabe will be involved as a consultant, so things won’t stray from the source too much.

The premise does sound really intriguing. This is something I will probably check out. With the correct budget, some of the visuals and action could lend itself to some great possibilities. With Disney Plus lurking in the shadows with their Marvel and Star Wars shows, Netflix adapting established properties is a smart move to get (and maintain) subscribers.

When we hear more, we will be sure to let you know.