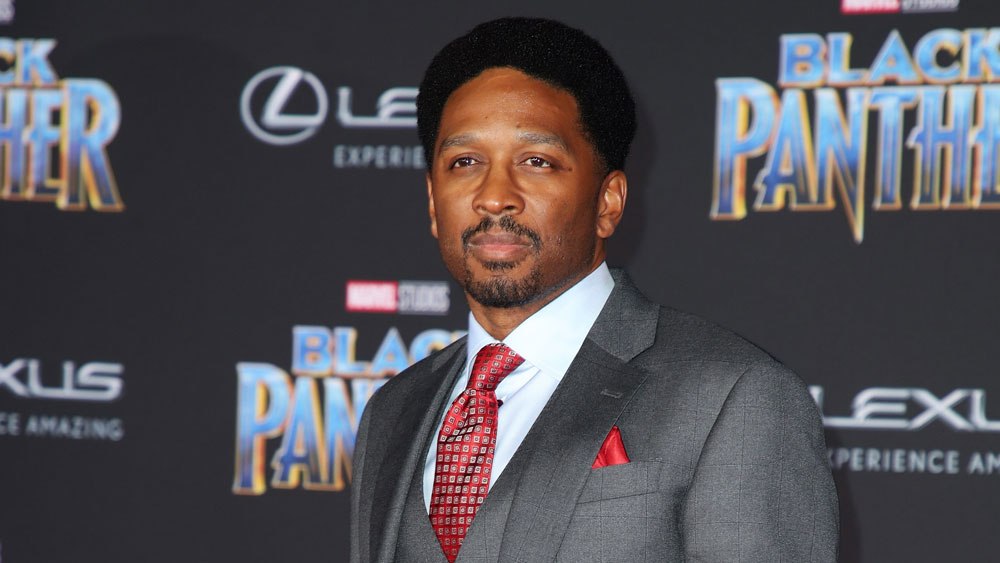 The folks at Activision Blizzard Studios must be feeling very confident in themselves right now. Earlier this year, it was reported that Sicario: Day of the Soldado director Stefano Sollima had been selected to direct their live action film adaptation of the hit video game series Call of Duty. He’s a solid choice for the project, but there hasn’t been much else said about the film since. Yet despite that, Activision Blizzard Studio are already gearing up to make a script for a sequel film!

Variety reports that Black Panther co-writer Joe Robert Cole has been selected to pen the sequel for Call of Duty. The site notes that “even though a cast hasn’t been assembled, the studio wants a sequel script ready to go as soon as the first pic goes into production next year.” Variety also added that neither film has a distributor yet.

Beyond that, details remain scarce about either film. Still I dig this pick, provided Cole’s hiring bears fruit. His work on Black Panther alongside Ryan Coogler was sharp and his other credits seem quite promising to me too. I never personally cared much about the Call of Duty games myself, but I can picture rather easily a great film being made around a gritty take on the games.

What do you think about this news? Are you interested in a Call of Duty movie? Be sure to leave your thoughts down below!

Previous post SPIDER-MAN: INTO THE SPIDER-VERSE To Get Sequel And Female Spinoff!

Next post Netflix Is Making A Live-Action COWBOY BEBOP Series