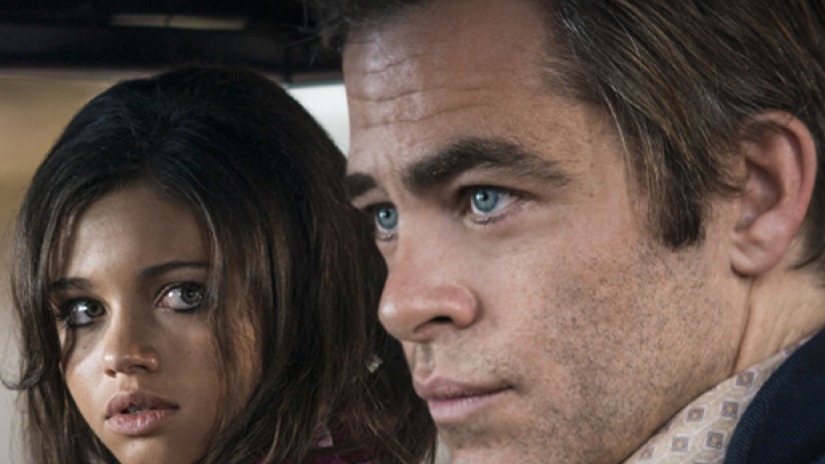 In hindsight, it really shouldn’t be so surprising that Chris Pine is coming back as Steve Trevor in Wonder Woman 1984. From the looks of it, Pine has really hit it off with director Patty Jenkins. While DCU fans still have to wait until 2020 to see the next Wonder Woman film, the duo have also been working on another project together that’s set to start airing across small screens early next year! Better still, we have another exciting glimpse at their new biographical suspense show, I Am the Night.

TNT have released a new trailer for the mini-series, which stars Pine and India Eisley. Eisley’s character Fauna Hodel is catapulted into a mystery in Los Angeles after learning she was adopted into her family. After teaming up with Pine’s character (reporter Jay Singletary), the duo learn that Fauna’s lineage traces back to a notorious Hollywood gynecologist with ties to the Black Dahlia murder.

While Jenkins isn’t directing all six episodes of I Am the Night, the trailer here showcases some very promising footage. Along with nailing the period’s aesthetic, I Am the Night appears to be a very suspenseful show. Personally speaking, a number of bits from the trailer reminded me a great deal of the mysterious masked cult from Stanley Kubrick’s Eyes Wide Shut, which is a great thing indeed.

What do you think? Does the new trailer for I Am the Night interest you at all? Be sure to join the discussion with us down below!

Next post ELSEWORLDS: Watch A Trailer And Get Some Details On The Upcoming ARROWVERSE Crossover!