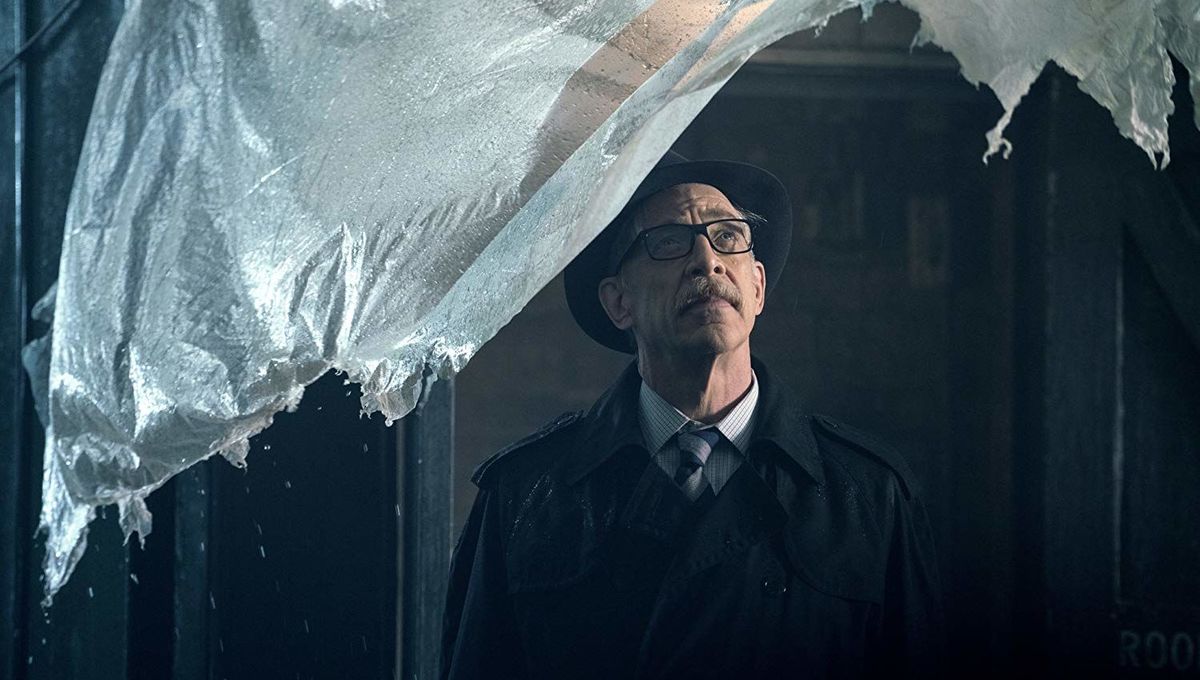 When it comes Batman’s cinematic future, there is plenty that remains up in the air. As I’ve reported several times over the last two years, Ben Affleck’s tenure as The Dark Knight seems to have come to a quiet end- with his appearance in Justice League likely being the end of his run. I’ve also stated that the next film about the Caped Crusader, the one being developed and directed by War For The Planet of The Apes director Matt Reeves- which we’re still calling The Batman– has undergone several permutations.

One of the lingering questions throughout these evolutions for the project was the supporting cast, because that would definitely dictate whether Reeves’ film was part of the same continuity as the already-established cinematic DC Universe. Specifically, would J.K. Simmons and Jeremy Irons return as Commissioner Jim Gordon and Alfred Pennyworth, respectively?

In a simple, yet revealing answer in a chat with Collider, Simmons may have given us our best idea yet about the setting for Reeves’ The Batman.

When asked about whether or not he’ll get an opportunity to reprise his role as Gordon, something he has said in the past he’s unsure of, Simmons responded:

“Nothing has changed. There are conversations going on, that I’m not going to make public. As far as I know, there’s no opportunity, in the immediate future, for me to do more Commissioner Gordon, but I continue to be optimistic that it will happen again.”

It should be noted that the studio has had the first draft of Reeves’ script for The Batman for a couple of months now, and the director said they could start filming this coming spring or summer, so they would likely know by now whether or not they’d require Simmons’ services. The fact that “there are conversations” implies that, similar to what happened recently with Affleck, there’s some wiggle room in there if Reeves did want to bring both actors back. But considering he turned down Affleck, and now we’ve got Simmons saying there are no current plans for him to return, it tells you where Reeves’ is going with things.

With much in limbo (and with Aquaman being an important barometer for the studio as they decide how to proceed with DC’s cinematic future), one thing seems to be clear: The longer the wait for this film, and the later its release date gets (I keep hearing 2021), the fewer ties you can expect it to have to what’s already been established. As more time passes, it becomes more and more likely that the Reeves film will be some type of reboot and not a prequel or continuation of what’s come before.

How do you feel about that?