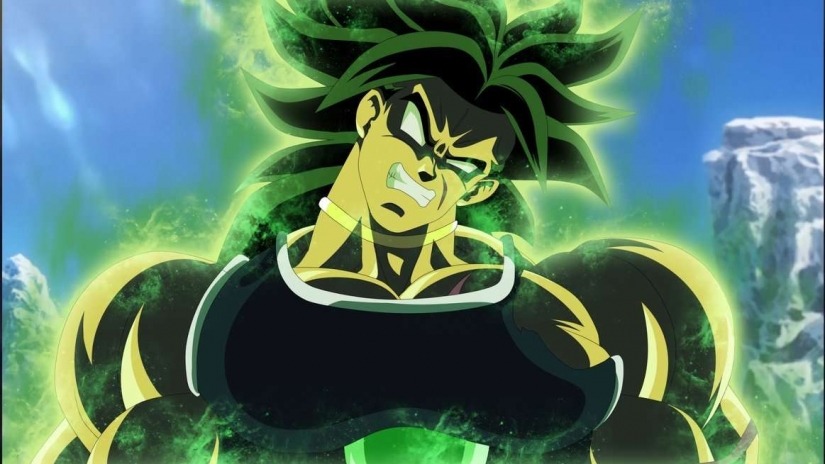 I think it’s safe to say that the Dragon Ball renaissance of the past decade has been a resounding success. The recent sequel anime series Dragon Ball Super has been a hit and fans are in a fever of anticipation for the upcoming Broly film overseen by series creator Akira Toriyama that will finally incorporate the fan-favorite antagonist into the official canon and lore of the franchise.

Voice actor Christopher Sabat, the longtime English dub voice for Vegeta and many other characters in the Dragon Ball series, took to Twitter to offer fans a behind-the-scenes look at the new film and teased, “My god, people. #DragonBallSuperBroly is going to blow some minds.”

For the uninitiated, the canon of the Dragon Ball franchise has been a bit… weird up until the past decade. Toriyama wrote the original manga series back in the 1980’s and 90’s, which was promptly adapted into the global phenomenon anime series. As is relatively common for Japanese studios, numerous original story Dragon Ball Z films were made as specials as the show originally aired. Fan favorites such as Gogeta (Goku and Vegeta’s fusion form created via the Fusion Dance), Frieza’s older brother Cooler and the Legendary Super Saiyan Broly were all introduced in these films, but were never really considered canon to Toriyama’s mythos. Now that he’s overseeing this new film, Broly is finally being reinvented into the world of Dragon Ball in a manner approved by Toriyama.

I actually was lucky enough to attend a Q&A panel at Comic Con Okinawa 2018 last month with Son Goku’s long-time Japanese seiyu Masako Nozawa. The panel was packed with numerous adults, teenagers and children- both American and the local Japanese population here on island. While Nozawa wasn’t allowed to say much about the Broly film, she was very excited for fans to see the latest entry in the series.

Are you excited to see Dragon Ball Super: Broly soon? Be sure to comment below!