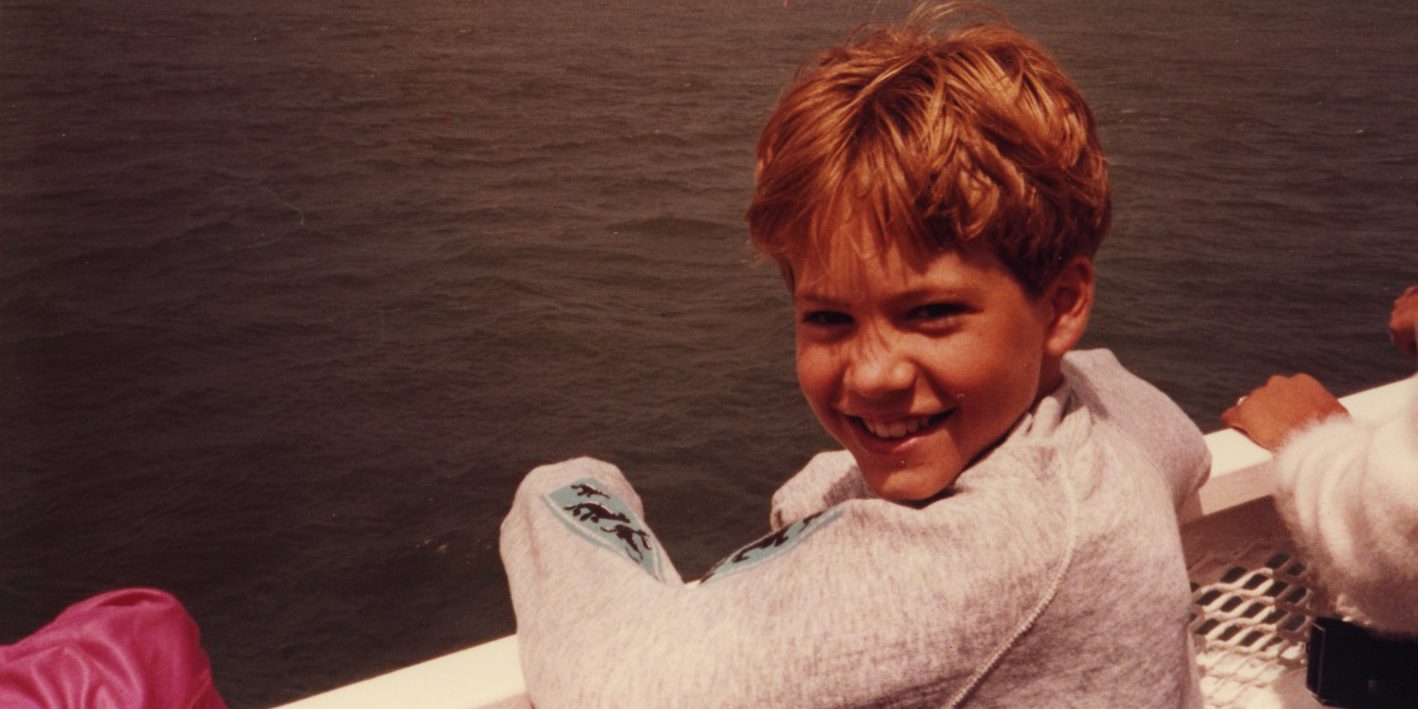 Earlier this year, a documentary called I Am Paul Walker aired on television. The makers of that film have now put together an enhanced director’s cut, featuring roughly 30 more minutes of content, which is set to arrive on VOD next week.

I Am Paul Walker was made with the blessing and participation of the late actor’s family, and is chock full of home video footage, family photos, and interviews with those who knew and loved him the most. It’s a documentary that attempts to shed light on the man behind all of the high-octane thrills he became known for as one of the stars of the colossally successful Fast and Furious film franchise.

Here’s a trailer for this new, extended version of I Am Paul Walker– featuring co-star Tyrese Gibson, director Rob Cohen, and many other loved ones:

The November 30th release date is no coincidence. That day will mark the fifth anniversary of the actor’s tragic passing, where he was the passenger in a horrible car wreck.

I Am Paul Walker will become available on DVD on December 4.

Featuring interviews with those who knew Paul best – the Southern California native who cut his teeth as a child actor before breaking out in the blockbuster Fast and Furious movie franchise – both professionally and personally, along with an extensive personal archive of never-before-seen candid video and still photographs provided by family and friends of the late actor, I Am Paul Walker explores Paul’s private side in tandem with the highlights of his highly successful film career. His devotion to his family, his passion for surfing and auto racing, his commitment to marine biology and sharks, his dedication to humanitarian work through his NGO, Reach Out Worldwide, and his love for his family define the character of the man who starred in Fast & Furious, one of the most wildly successful film franchises of all time.