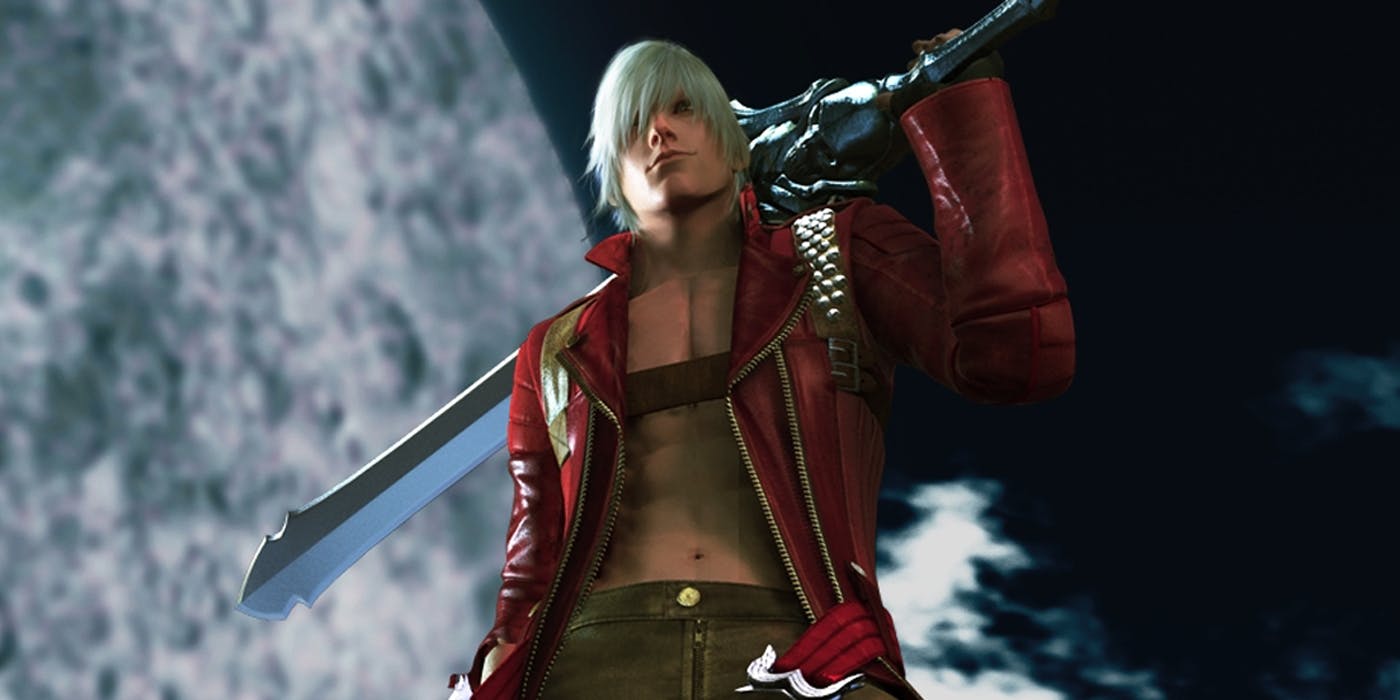 “This party’s getting crazy. LET’S ROCK!”

Okay, I apologize for that cheesy intro, but this news actually has me very, very excited. These past several months have been a great time for Devil May Cry fans. First Capcom announced that they were finally making a proper Devil May Cry 5, set for an early release next year. Series veterans Reuben Langdon and Johnny Yong Bosch were confirmed to be returning as Dante and Nero. And now, this.

Castlevania executive producer Adi Shankar announced that he is in the process of making an official animated series adaptation of the DMC series and added that the show “will join Castlevania in what we’re now calling the bootleg multiverse.” Although Shankar didn’t elaborate on what the so-called “bootleg multiverse” is, he did state that he “acquired these (Devil May Cry) rights myself so the jabronis in Hollywood don’t f*** this one up too.”

Interestingly enough, this actually won’t be the first time that fans have seen an animated Devil May Cry series. A twelve-episode long anime show aired about a decade ago with Langdon reprising the role of Dante for the English dub. Personally I always thought that show was a bit underrated and had its charms in giving fans a repeated look at how a typical day on the demon-slaying job is for Dante and how ridiculously overpowered he is compared to most prey he’s hired to take down. After all, Dante can’t always be hired to face a demon that’s ambitious enough- or strong enough- to pull off an apocalyptic threat.

That said, I can’t deny that I’m significantly more excited about this new animated series. Shankar’s success in bringing the world of Castlevania to life on Netflix feels like it may very well wind up being a bit of a game changer in getting creators in Hollywood to start taking video game adaptations seriously.

Personally I’m hoping Shankar opts to have the first season of his DMC show be an adaptation of Devil May Cry 3. After all, it only makes sense to start at the beginning of the story and the now-iconic brotherly feud between Dante and Vergil is a great way to introduce newcomers to the Sons of Sparda.

And for those keeping track at home. this officially debunks The Wrap’s rumor about what project Shankar would be announcing on November 16. Back when Shankar teased that an announcement was coming, the outlet was quick to publish a report citing sources, claiming it was a Legend of Zelda series. Now we know that wasn’t the case.

Be sure to share your thoughts with us down below!

CONTINUE READING: “Castlevania Season 1 and 2: An RTF/Play It LOUDcast Review“

Next post AQUAMAN Shines In Epic Final Trailer, And Two Cool Ways To See The Movie