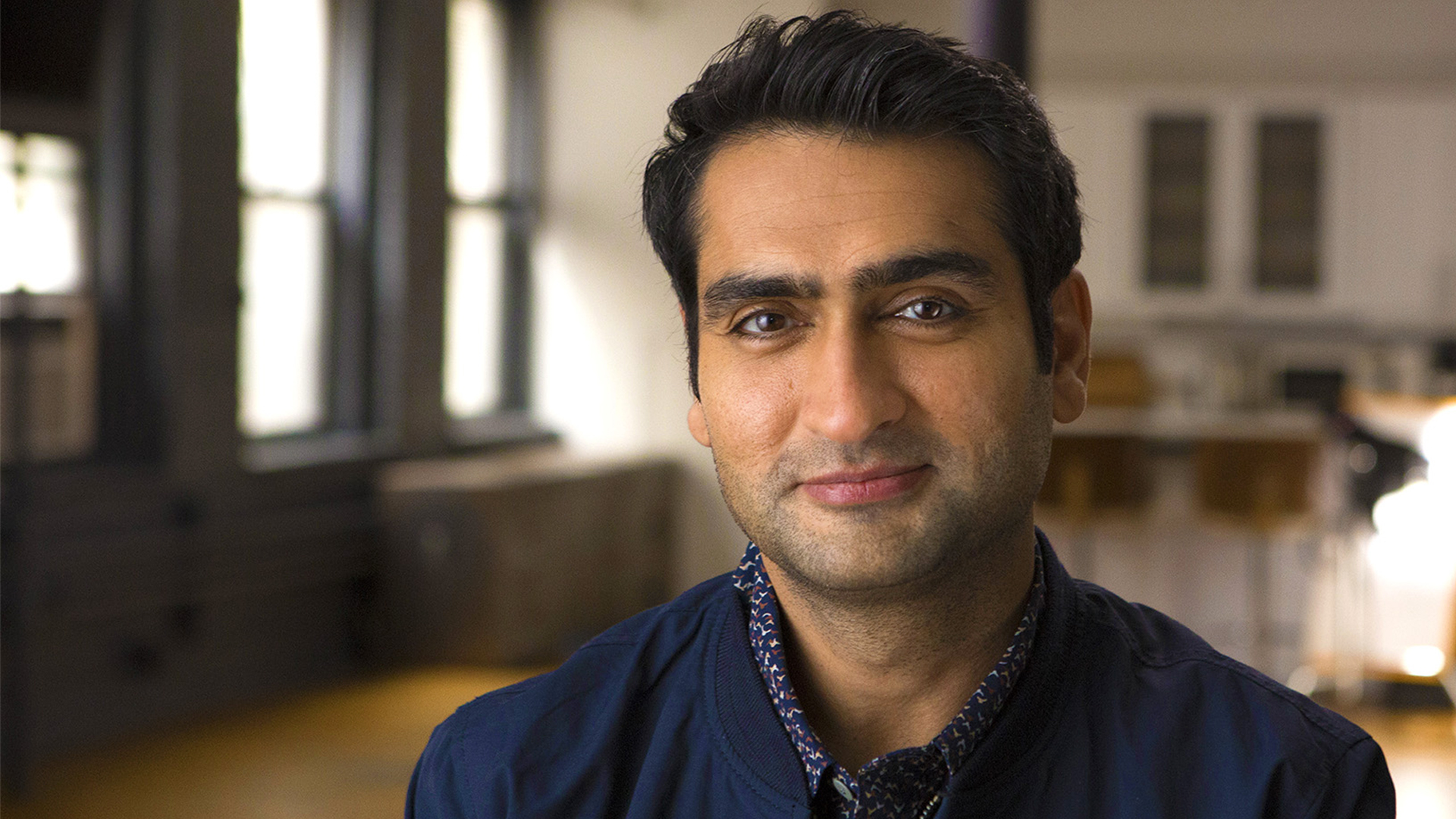 It’s been reported that Silicon Valley star and Oscar-nominated co-writer of The Big Sick Kumail Nanjiani will star in one of the episodes of the first season. As previously reported, Peele himself will appear in each episode to introduce and narrate in the spirit of series creator Rod Serling.

Nanjiani took to twitter to respond to this news in a humorous way:

There really isn’t much else to say about the show right now. CBS and company have done a very good job keeping things top secret for this show, which fits considering the nature of The Twilight Zone and how each episode is its own story. After all, why ruin any of the surprises that Peele and his team have in store for audiences?

Regardless, despite the amount of redundancy that goes into these particular articles, I really am pumped to see Peele’s new show. He’s on top of the Hollywood world right now and gotten involved in multiple promising projects.

What do you think? Be sure to join the conversation down below in the comments section!

Next post Ezra Miller Sheds Light On The Status of THE FLASH, Talks Rumors of Affleck and Cavill Leaving The DCU