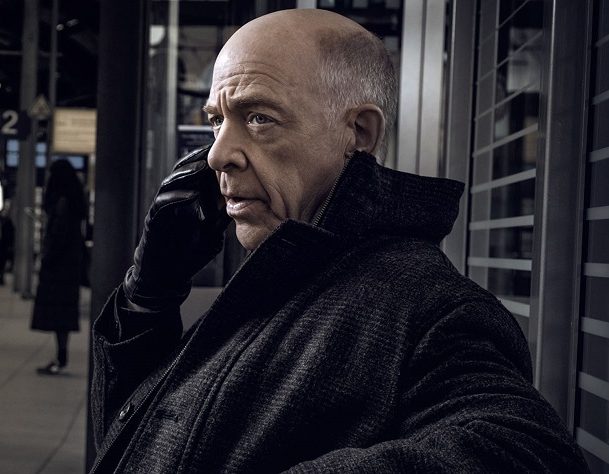 Back in August, there was word of a possible eight episode long revival of Veronica Mars being in the works. Since then, the show revival has been confirmed to be underway with lead star Kirsten Bell returning in the titular role and is set to air sometime next year. And now one of my all-time favorite character actors has joined the cast for this revival!

It’s been reported that J.K. Simmons has joined the revival. Simmons’ role is “Clyde Prickett, an ex-con who served 10 years for racketeering, and was smart enough to be the first guy in Chino to offer protection to Neptune’s richest real estate developer, Big Dick Casablancas, on Big Dick’s first day in prison. Now a free man, Clyde works as Big Dick’s fixer. He’s the smarter and more dangerous of the pair, and he has a network of fellow ex-cons he can count on to keep his own hands clean.”

Aside from the news of Simmons’ casting, a synopsis for the revival has also been released:

“Spring breakers are getting murdered in Neptune, thereby decimating the seaside town’s lifeblood tourist industry. After Mars Investigations is hired by the parents of one of the victims to find their son’s killer, Veronica (Bell) is drawn into an epic mystery that pits the enclave’s wealthy elites, who would rather put an end to the month-long bacchanalia, against a working class that relies on the cash influx that comes with being the West Coast’s answer to Daytona Beach.“

I still need to catch up on the original seasons of Veronica Mars, as it sounds like the sort of show I would love and this synopsis for the revival sounds quite promising to me too.

What do you think though? Feel free to chime in and join the conversation below!