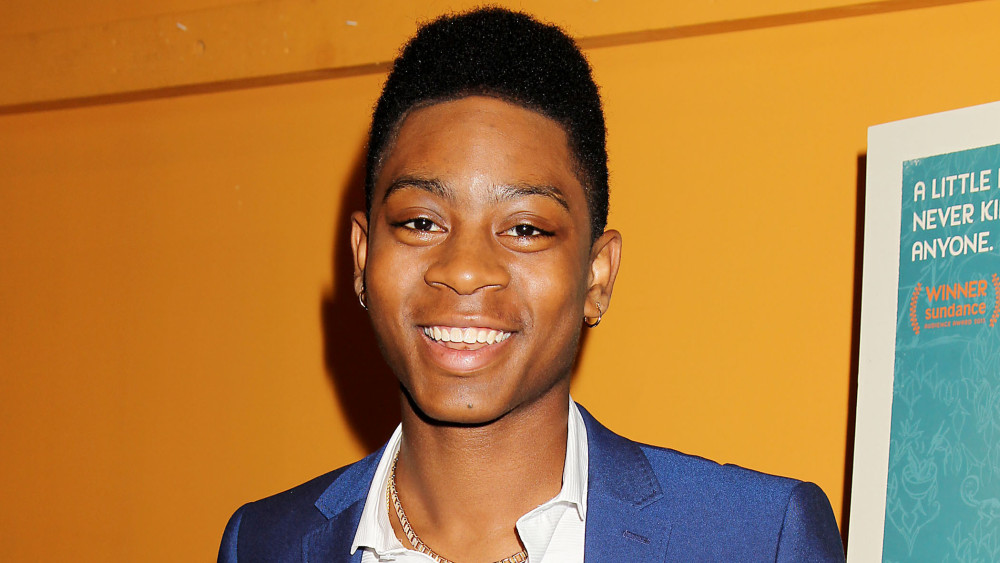 When I saw last years Power Rangers movie, I had a lot of thoughts. The one that was at the forefront was that RJ Cyler, who played Billy Cranston the Blue Ranger, would be a bonafide movie star one day.

Cyler has been in a handful of things since, but I am still waiting for him to get his shot as Terry McGinnis in a Batman Beyond movie. While that hasn’t happened yet, he is joining the DC Universe in a different way.

Deadline reports that Cyler will join the cast of the DC CW show Black Lightning. Here is his character description:

“He’ll play Todd Green, the gangly and awkward tech genius who’s passed over for a research grant. He doesn’t take it well, until he gets an offer to join Tobias Whale.”

For those that don’t know, Tobias Whale (played by Marvin “Krondon” Jones III) is the antagonist or the “big bad” of the television show. He killed Black Lightning’s father. For him to work for Tobias isn’t good for anyone.

Cyler can be seen in Showtime’s I’m Dying Up Here, and White Boy Rick with Matthew McConaughey.

Black Lightning is less “monster of the week” than the other DC shows on the network. They really do some great storytelling over there. If you haven’t watched, I suggest you check it out.

Black Lightning airs Tuesdays at 9/8C on The CW. Here is a promo for next week’s episode:

Previous post The Final Lap Issue #8: “The Dichotomy of ZOOM”

Next post SHAZAM! Director Explains Why Reshoots Are Happening (Spoiler Alert: Everything Is A-Okay)