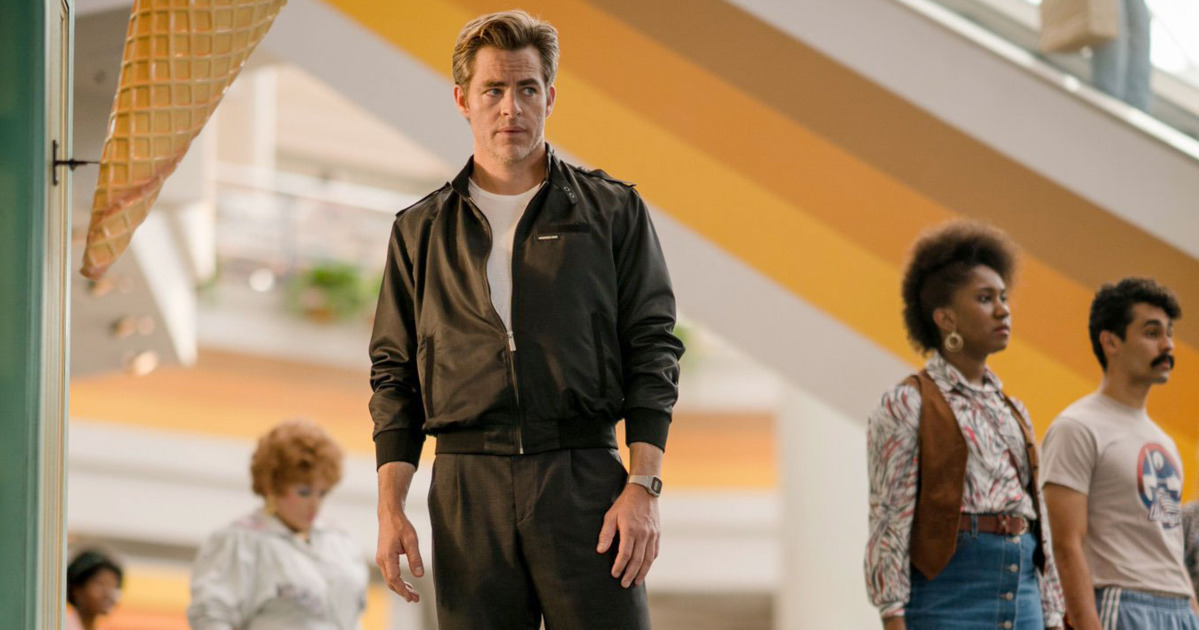 While I completely understand why fans often criticize the third act of Patty Jenkins’ Wonder Woman for mostly being a CGI-filled action fest, I always appreciated the dramatic weight Jenkins and actor Chris Pine gave in how they handled love interest Steve Trevor’s death. While the sequence was obviously reminiscent of the ending of Captain America: The First Avenger, the moment was still a highlight in the film’s closing twenty or so minutes. Needless to say, I had conflicted emotions when it was announced earlier this summer that Pine was returning in Wonder Woman 1984 as the fallen Steve. So with that in mind, I’m a bit surprised to hear Steve Trevor was always planned to return for the sequel film.

In an new interview with BBC Radio 1, Pine revealed that he and Jenkins were already talking about his return.

“Not all that surprised,” Pine said. “She, Patty had told me her idea somewhere in the middle of the first one and… when Patty gets an idea it’s a pretty powerful thing because you can see the kernel land in the dirt and then all of a sudden it just starts growing and becoming a tree you know, and she could make you do anything. That happened with a TV show we did and she just fully formed, and then she acts out every part.”

All in all, while some part of me is still a bit frustrated with the (likely temporary) undoing of a memorable death scene, I do appreciate Pine’s answer and explanation behind it. Moreover I look forward to seeing how Jenkins ultimately approaches Steve’s return in Wonder Woman 1984. If nothing else, the officially released still image of him walking around in utter confusion inside of a mall gives me hope for the return of the great “fish out of water” comedic beats that were present in the first Wonder Woman.

Next post The Final Lap Issue #8: “The Dichotomy of ZOOM”