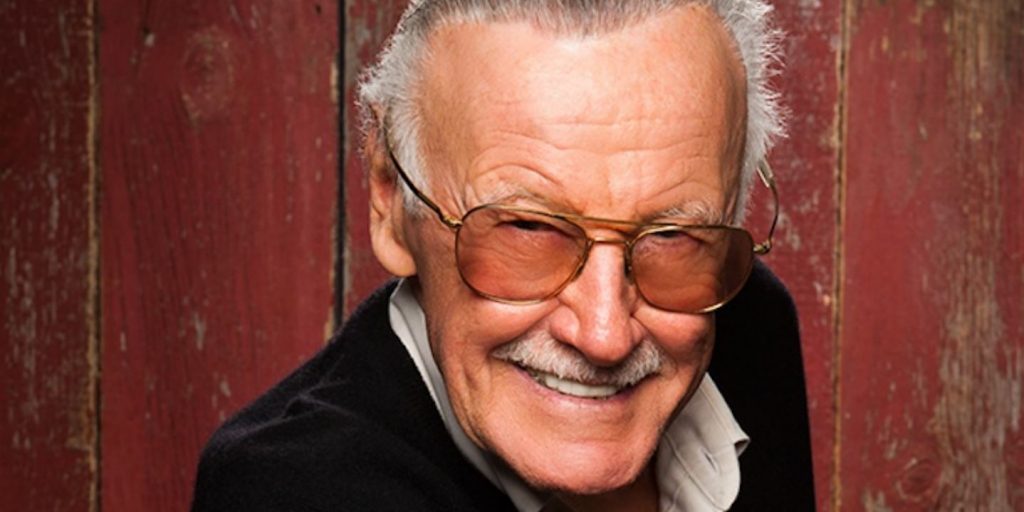 Yesterday, we lost a Titan of Pop Culture. Stan Lee passed away at the age of 95. For someone whose boyish charm kept him forever young, it felt like Lee could live another 30 years. He will be sorely missed by everyone here at RTF.

Not that it matters in the grand scheme of things, but you may be comforted to know that we haven’t seen the last of him in the Marvel Cinematic Universe. Back in April, CBR.com reported that Lee had filmed cameos for upcoming Marvel movies. Joe Russo said they like to get as many cameos as they can done with him at the same time:

Beyond that – it’s anyone’s guess. I can’t see them eliminating the cameos right away. If they go away at all, I assume we will get weaned off of them first. So going forward, we’ll have things like pictures and TV appearances. They could even recycle some old footage if there are alternate takes or something. Though Marvel Studios President Kevin Feige did hint to Variety that there might be more than that:

“I’m not going to tell you what specifically,” Feige said, “but Stan always appreciated a good surprise.”

Ironically, the last cameo we saw Stan in was a DC movie! He had an animated cameo in Teen Titans GO! To The Movies. You can watch it below.

Feige also commented on Stan’s impact on the world.

“The amazing thing to be thankful for is that Stan got to see it all happen….Stan dominated pop culture. He saw it and was aware and he loved it. I’ve been saying for years that the characters he created will outlive all of us making the movies, and enter the pantheon of myth which he read and was inspired by as a kid.”

Whatever his cameo ends up being in Avengers 4 it will be very bitter sweet. There are already a ton of stakes in the movie. This just adds another layer that we need to be ready for come May.

Previous post A Synopsis For GODZILLA VS. KONG Is Out (And Here’s Who We Think Might Be The Villain)