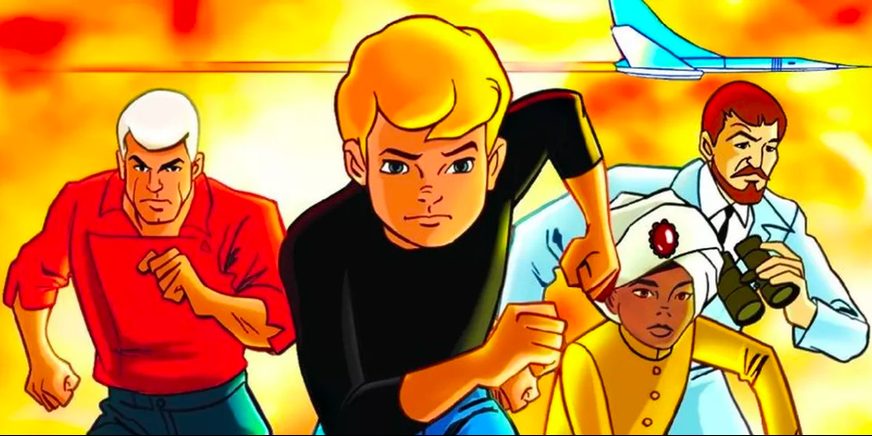 I think Nightwing fans just had a collective gasp. While The Lego Batman Movie director Chris McKay has been attached to helm the character’s DCU live action solo movie for awhile, it’s become clear for quite sometime now that fans will need to wait a few years. After all, McKay’s already signed onto adapt Dungeons & Dragons… and now another film has been added to his list.

Reports are out that McKay is now attached to direct a live action Jonny Quest film. The film will focus on the classic team characters from the original Hanna-Barbera cartoon show- the titular Jonny Quest, his adopted brother Hadji, his faithful dog Bandit and government agent Race Bandit. Additionally, the film will be produced by Dan Lin, Jonathan Eirich, Adrian Askarieh, Samantha Nisenboim and Ryan Halprin. Meanwhile Daniel Alter is executive producing.

Previously filmmaker Robert Rodriguez had signed on to helm the film back in 2015, as well as Peter Segal before him in 2010. With that in mind, I’m not sure how much Jonny Quest will end up being a factor in Nightwing being made or how long fans will have to wait for it. Still it seems like a sign that fans might have to wait awhile to see Dick Grayson return to the big screen.

Admittedly, I’m somewhat curious to see how this film plays out. I remember watching the franchise’s 1990’s reboot series The Real Adventures of Jonny Quest as a kid. One episode in particular involved Quest going up against a CGI version of Medusa. Hopefully the film ends up being done well.