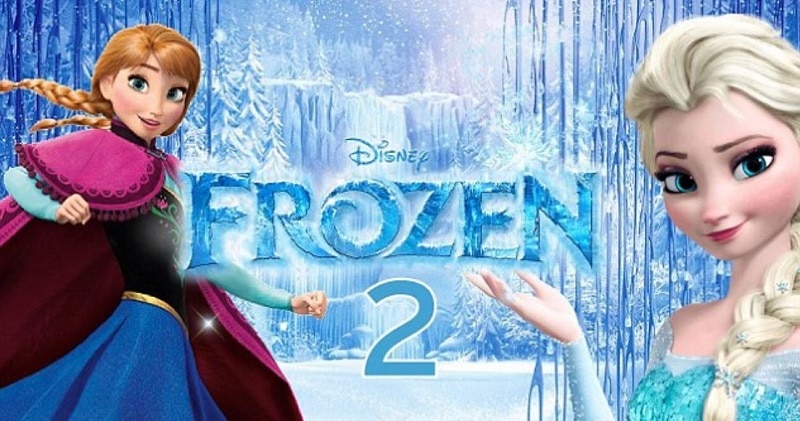 It’s hard to believe that it’s already been about five years since Frozen took the world by storm! And though fans will have to wait one more year before finally seeing the upcoming sequel, Disney has absolutely done a lot to ride on the film’s hype- having made two followup animated shorts, taking the musical to Broadway and more. Last we heard about Frozen 2, our very own MFR shared word that the creative team were planning on setting new precedent in the world of family-oriented animated films by establishing fan-favorite Queen Elsa as Disney’s first canonical lesbian Disney Princess.

And now the Internet finally has a couple of other updates on the film! Co-director/co-writer Jennifer Lee revealed to Variety that they’re already working on the new songs for Frozen 2, with three completed and “three more to go.” One song in particular was described as “an evolution” of the first film’s breakout hit “Let It Go.” Lee added, “It’s its own song…Bobby [Lopez] and Kristen [Anderson-Lopez] just delivered it three weeks ago. We’ve been working with them for two years and this song just came in and I love it.”

Beyond that, Lee added that Frozen 2 will be “bigger, more epic” than its predecessor. While that particular description says very little, Lee followed up with a more tantalizing nugget of information: “They’re going to go far out of Arendelle.”

Assuming that the rumor about Elsa’s sexuality being a plot point in Frozen 2 is true, my guess is that the sisters will meet whoever Elsa’s love interest in the film is out in these new lands they’ll apparently be traveling to. It’d certainly be an efficient way to help bridge together those two parts of the story.

What do you think? Be sure to leave your thoughts down below!

Next post RTF Review: Tales From the DC MulTVerse #5