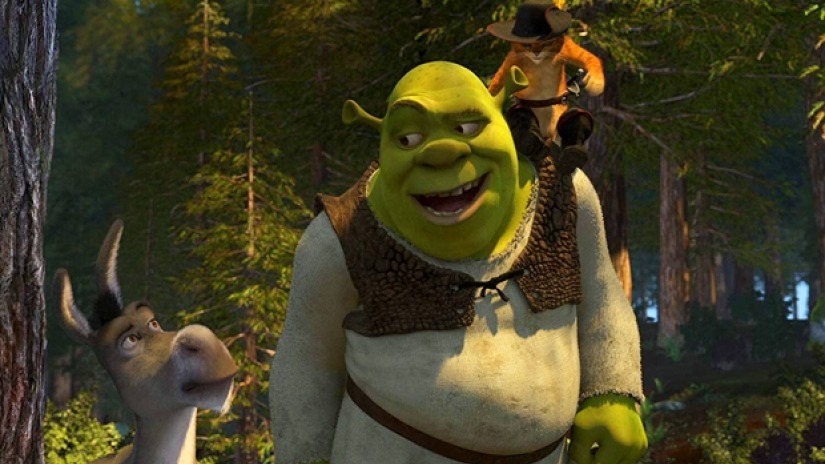 Hot off the heels on movement of the long gestating Austin Powers 4, we get news of development on another long dormant Mike Myers franchise, Shrek. Chris Meledandri of Illumination Entertainment has been tasked with breathing new life into the beloved franchise. Meledandri confirms that this new Shrek film will not shed the cast, but instead reinvent the franchise while maintaining the cast that made this series so great.

“When you look back on those vocal performances, they’re awesome, and while you certainly could make a case for a complete reinvention, I find myself responding to my own nostalgic feelings of wanting to go back to those characterizations,” explains Meledandri. “The challenge for us has been to find something that really does feel like it’s not simply yet another film in a series of sequels.”

The Shrek franchise has enjoyed tremendous success after the first film, the series has spawned three additional sequels, a spin-off film, multiple shorts, television specials and theme park attraction rides. The Shrek franchise is one of the most lucrative franchises to date, and after Comcast’s purchase of DreamWorks back in 2016, it was only a matter of time before they would dust off the series. Joining Shrek in this new direction for the franchise will also be another Puss in Boots film which should prove lucrative as Puss was a breakout star of the franchise.

Meledandri’s Illumination Entertainment has risen to prominence after a hot streak of successful films creating additional franchises for each; Despicable Me, its sequels and spin offs, along with 2016’s power house duo releases, The Secret Life of Pets and Sing. Their popularity is expected to grow with this weekends release of The Grinch which opens November 9th everywhere.

For more news on Shrek, Puss in Boots, or The Grinch check back here. Should Shrek and Puss in Boots remain a dormant franchise and be enjoyed through repeat viewings, or are you excited for the prospect of having new films for each in the next few years. Sound off on the comment section below.

Next post Did George R.R. Martin Jump the Gun On GAME OF THRONES Prequel Title?