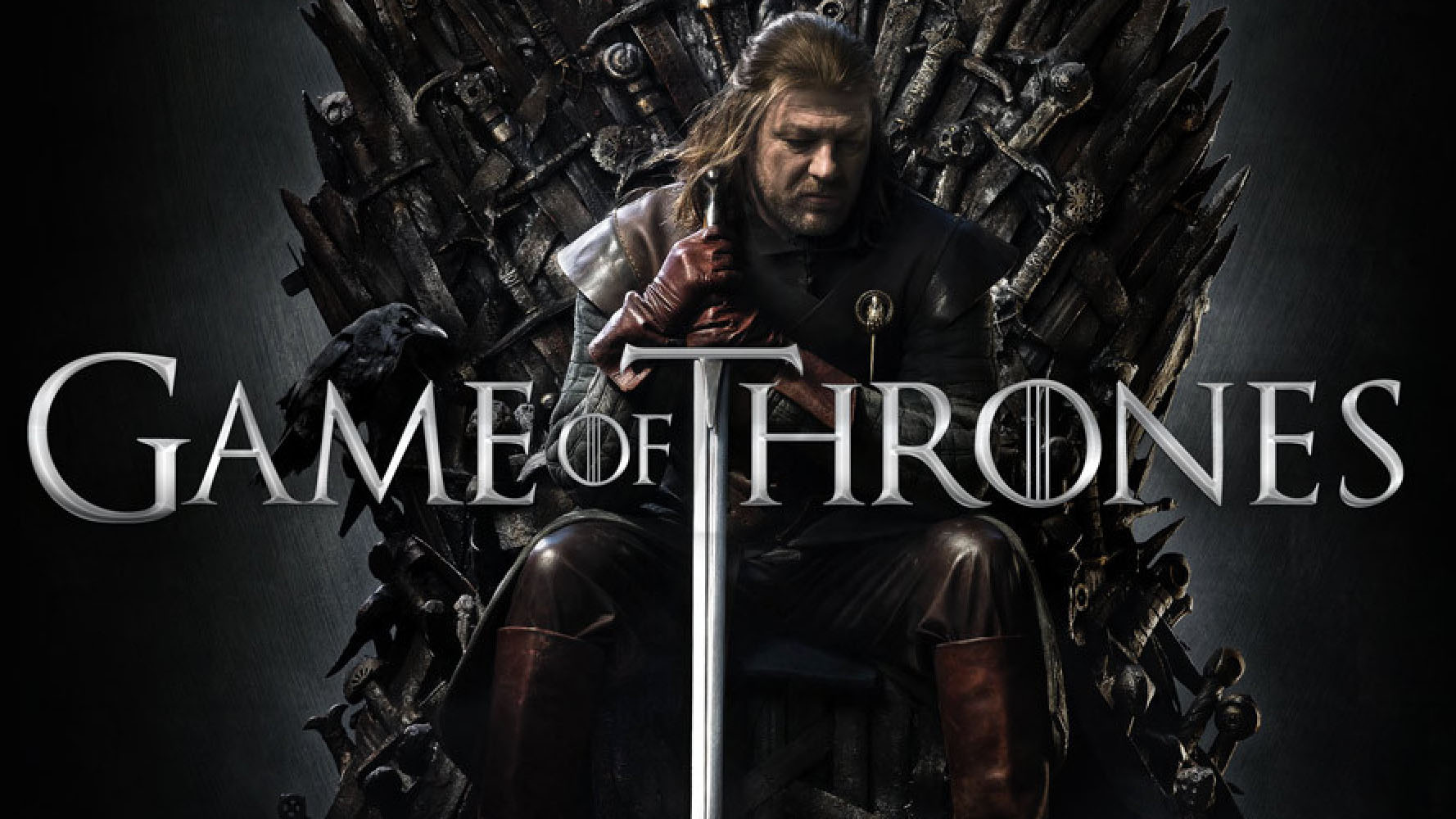 Game of Thrones creator George R.R. Martin has now backtracked on the title of the prequel series. Previously Martin had let slip that the title of the series would be The Long Night, with many fans of the series excited at the prospect of naming the prequel after an often mentioned past within the current series. As fans we of course took that title with near certainty since it came from the series creator. HBO, however, has different plans it seems.

Here’s what Martin wrote on his website, now clarifying that the Game of Thrones prequel series may not be called The Long Night, after all:

It would appear that either Martin jumped the gun, or HBO is going with a different title altogether.

Game of Thrones premiered in 2011 and has since created a huge following, and its final curtain call on the network will leave a void in its wake when it comes next year.  The next logical step from HBO is to produce another series to fill in their original content but creating more original content within the Game of Thrones world may bear greater success for them than venturing into uncharted territory altogether. HBO will not be the first series to capitalize on spin-offs, AMC’s The Walking Dead and Breaking Bad each enjoyed their initial runs and initiated spin-offs of their own, Dr Who and Star Trek have also found ways to reinvent themselves over and over.

Did Martin let slip the official title before HBO wanted to make announcement? Are you looking forward to Game of Thrones final season? Let us know your thoughts in the comment section below.