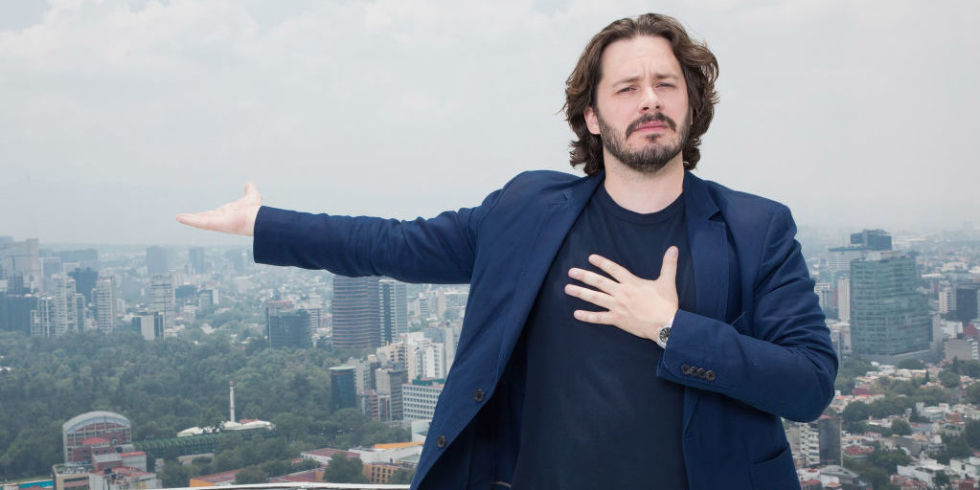 It might be a bit of a surprise, but John Landis’ An American Werewolf In London is over thirty-seven years old now. Quite frankly the horror comedy hybrid still holds up magnificently after all these years, standing as one of the finest films made in either of its two genres. Which unfortunately means something: Hollywood is already attempting to remake the film.

In fact Landis himself once pitched the idea of remaking it to the man who is perhaps the most obvious pick available today for such a project: Edgar Wright of Shaun of the Dead, Hot Fuzz and Baby Driver fame. The acclaimed director’s response was a flat “no.”

Wright recounted the event to /Film recently, saying, “It was years ago. Way before Max [Landis] came onboard. There was no script, just the idea of doing it. John [Landis], whom I love, asked me and I said it’s a perfect movie as far as I’m concerned, and I have nothing to add to it.”

Shortly after publishing this bit of cinema history lesson, the site was contacted by Landis’ son Max Landis. They provided the following update:

“Shortly after this story ran, Max Landis reached out to /Film to clarify the story. He explained that his father, original American Werewolf director John Landis, did not have the rights to the film when he pitched Edgar Wright on remaking it. At the time, the rights were tangled and it took years of work to secure them for the remake Max Landis is currently writing. While a friendly conversation between John Landis and Edgar Wright undoubtedly happened, it sounds like it was far from being an actual pitch for a remake, as it was impossible make at that time.“

All in all, this obviously isn’t much in the way of news, but I think it’s an interesting little episode in the catalogue of film history just the same- especially for fans of Edgar Wright and of the original An American Werewolf In London.

What do you think? Be sure to leave your comments below!