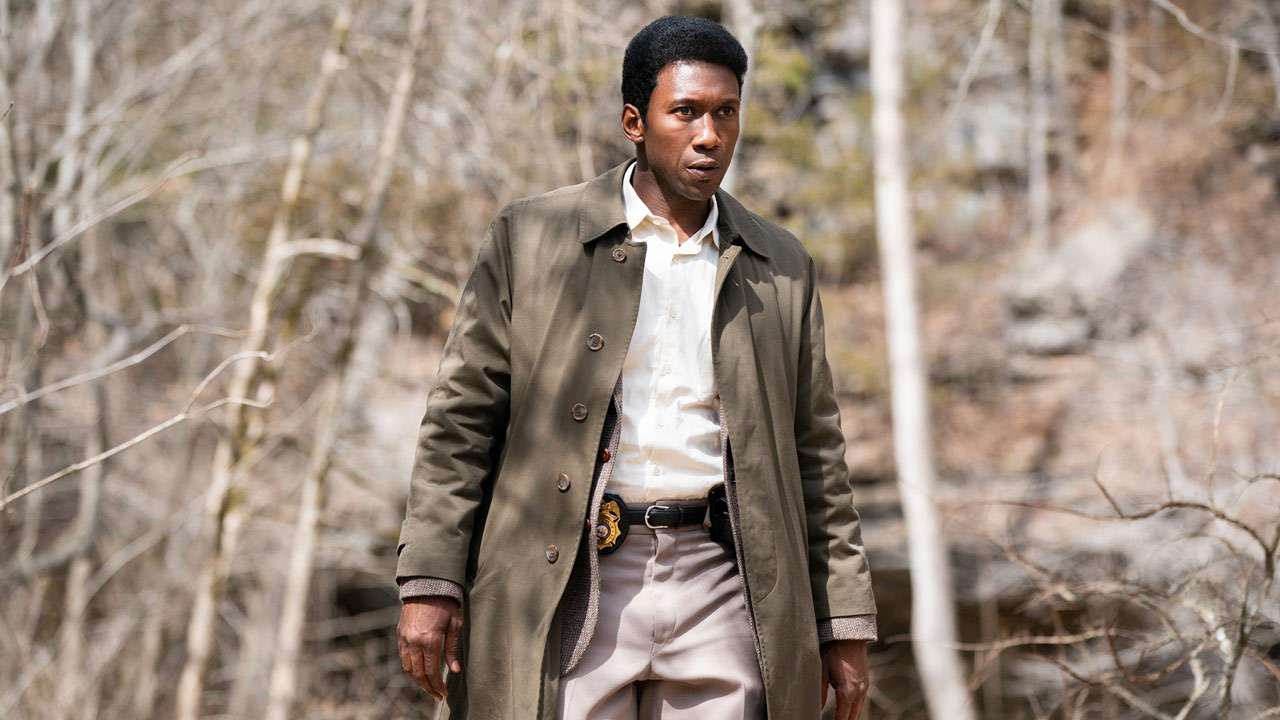 A new season of True Detective is on its way, and based off of the newest trailer, it looks like the series is getting back to basics of what worked in the first season. You can watch the trailer below.

I would watch Mahershala Ali read the phone book. He is the perfect choice to bring this series back out of the shadow of the less than stellar season 2 (I didn’t hate it as much as some people, but it certainly wasn’t as great as the first season, which is nearly perfect).

The show will span three different eras of Detective Hayes’s life as the story unfolds about the case that has haunted him his entire life. It seems from the trailer that he is suffering from something like dementia or alzheimer’s, and he only remembers things in pieces. So the story won’t only be about solving the case, but making himself whole again as well.

The first season focused on two people, the second season had four main characters. This one, it seems that Ali is on his own in the forefront, with everyone else as supporting characters. That could be better in order to have a more focused and streamlined story.

If you’ve never given the True Detective series a look, do yourself a favor and watch the first season. It is a gritty, nihilistic, dark, crime thriller noir. It features some of the best work that Matthew McConaughey and Woody Harrelson have ever done. It shows what television, and long form storytelling has the potential to be. If this season even comes close to that one, we are in for a treat.