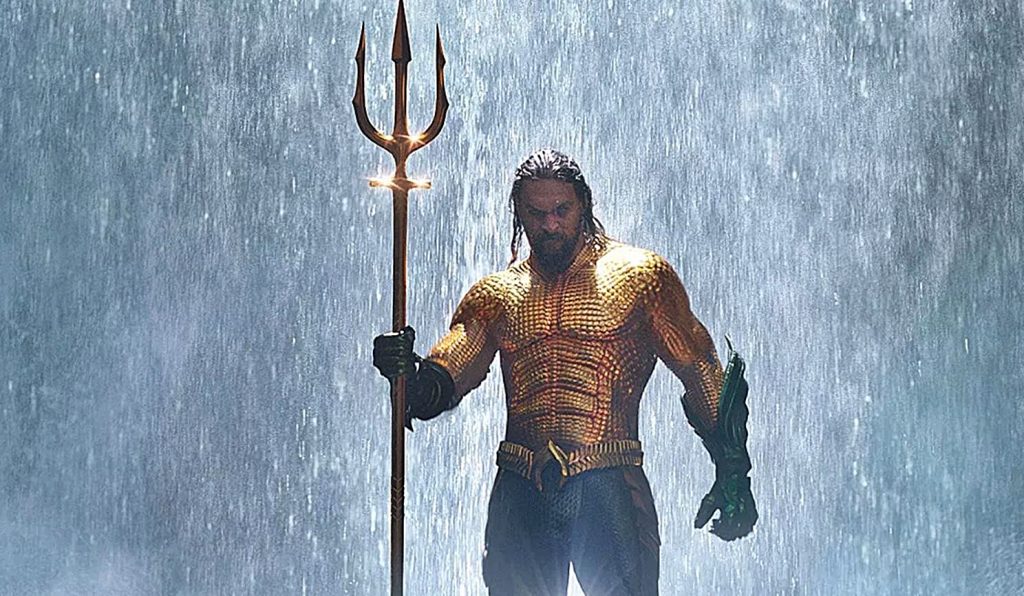 The king of the seas is close at hand! DCU fans only have to wait a little over a month and a half now before James Wan’s highly anticipated Aquaman film hits theaters. Better still, there seems to be a sense of confidence surrounding this film, aided by recent news that lead star Jason Momoa has already pitched his idea for how to open up a sequel film to the studio. And now Wan has announced a small bit of news!

The director revealed on his Instagram that work on Aquaman is finally complete, stating:

“After two years of consuming and devouring my every waking hour, this little indie movie is finally done. It was a monster undertaking. I can’t THANK enough the amazing post team of VFX/editorial/sound for working tirelessly around the clock — crazy long days, 7 days a week, for many many many weeks without a day off — towards making this a unique and beautiful film. Everyone poured their heart and soul into it, and I can’t wait to share this 21st December!“

Unfortunately it seems like the film is still sticking to that crowded December 21st release date. Then again, as previously mentioned, Wan and company seem to feel rather confident in Aquaman. Hopefully the film will be able to strike a chord with audiences and hold its own against competing films at the box office during the Christmas time. It certainly seems like the long wait will be more than worth it!

What do you think? Be sure to join in the conversation with us down below!