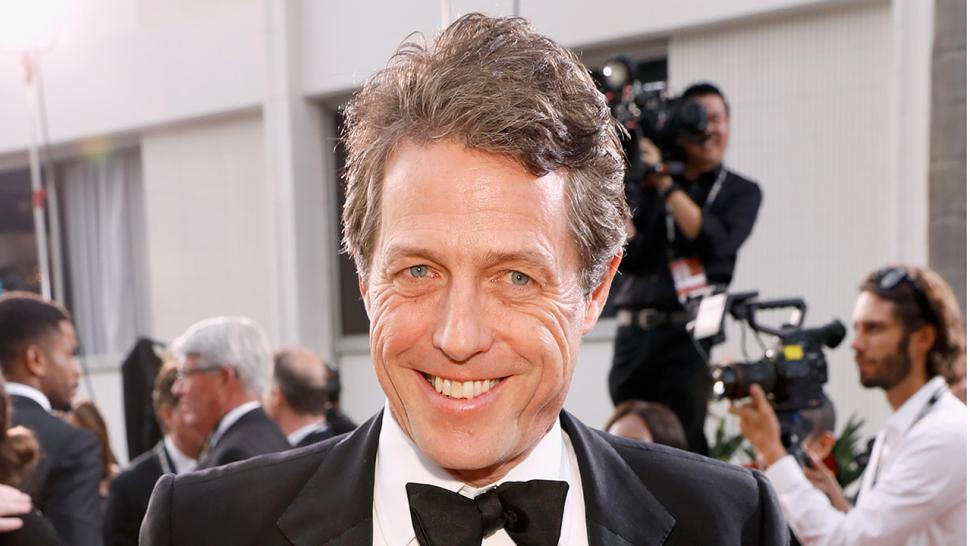 As soon as Guy Ritchie is done with Agrabah, he will return to a location he’s a bit more familiar with – Europe. According to Deadline, Hugh Grant has been cast in Ritchie’s newest gangster movie Toff Guys.

The movie centers around “the collision between old-money European wealth and the modern marijuana industrial complex with new gang entrants swarming.” This sounds much more in the realm of Ritchie, who did movies like Lock, Stock, And Two Smoking Barrels, and Snatch.

Grant will play a character called Fletcher, who Deadline says is “a British gossip journalist with a reputation of going into people’s lives, and undoing them.” He will join a cast that already has Matthew McConaughey and Kate Beckinsale attached. Henry Golding from Crazy Rich Asians is also attached to the project.

Outside of Aladdin, Ritchie has been circling a third Sherlock Holmes movie with Robert Downey Jr and Jude Law as well. But it looks like Toff Guys will be made first.

Aladdin has wrapped filming, so this is probably Ritchie’s next project. Grant is coming off of A Very English Scandal miniseries for Amazon, where he played Jeremy Thorpe. Russell T. Davies, who famously brought Doctor Who back to TV in 2005, wrote the series.

I really enjoyed Lock, Stock, And Two Smoking Barrels, and Snatch. They are great “gangster” type movies, which you should check out if you haven’t seen them. For Ritchie to return to that format is welcome news. The cast sounds stellar, and the premise is intriguing – especially because of the rapid legalization (and de-criminalization) of marijuana throughout North America and Europe.

I hope that Vinnie Jones is involved in some way. He’s busy being Oliver Queen’s prison mate over on Arrow right now, but Jones is best when he plays a gangster for Ritchie. Hopefully he can do that again.