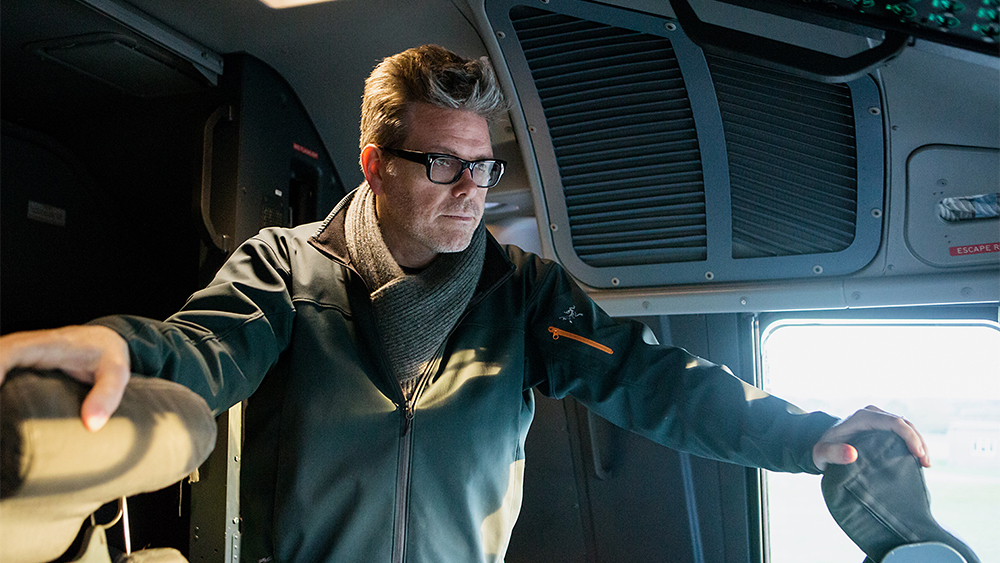 Though fans will have to continue waiting awhile longer before returning to the Danger Zone anytime soon, upcoming sequel Top Gun: Maverick seems to have a few rather promising elements going for it. Aside from reuniting original stars Tom Cruise and Val Kilmer, actor Miles Teller is set to play the grown up son of Goose (Cruise’s former co-pilot from the first film) and the score will be done by Harold Faltermeyer and Hans Zimmer. Now another small but also encouraging bit of news has hit the Internet.

In a new interview with Empire, Cruise and frequent collaborator Christopher McQuarrie revealed that the acclaimed writer-director has been brought onboard to take care of rewrites for Top Gun: Maverick‘s script. In the interview, Cruise noted that he had worked with McQuarrie nine times up to now and that “Top Gun’s our tenth.”

After the two first worked together on the film Valkyrie, McQuarrie became Cruise’s go-to screenwriter and eventually transitioned into directing films starring Cruise with Jack Reacher and then the two most recent Mission: Impossible films. This also isn’t the first time McQuarrie has been brought onboard to tweak scripts on other films Cruise starred in (Edge of Tomorrow and The Mummy).

The way I see it, McQuarrie’s involvement points to a determination on Cruise’s end to get this film right and the talent already involved was quite encouraging. Now all Cruise needs to do is get Kenny Loggins to come back and do a new song for the film!

Be sure to share your thoughts with us down below!