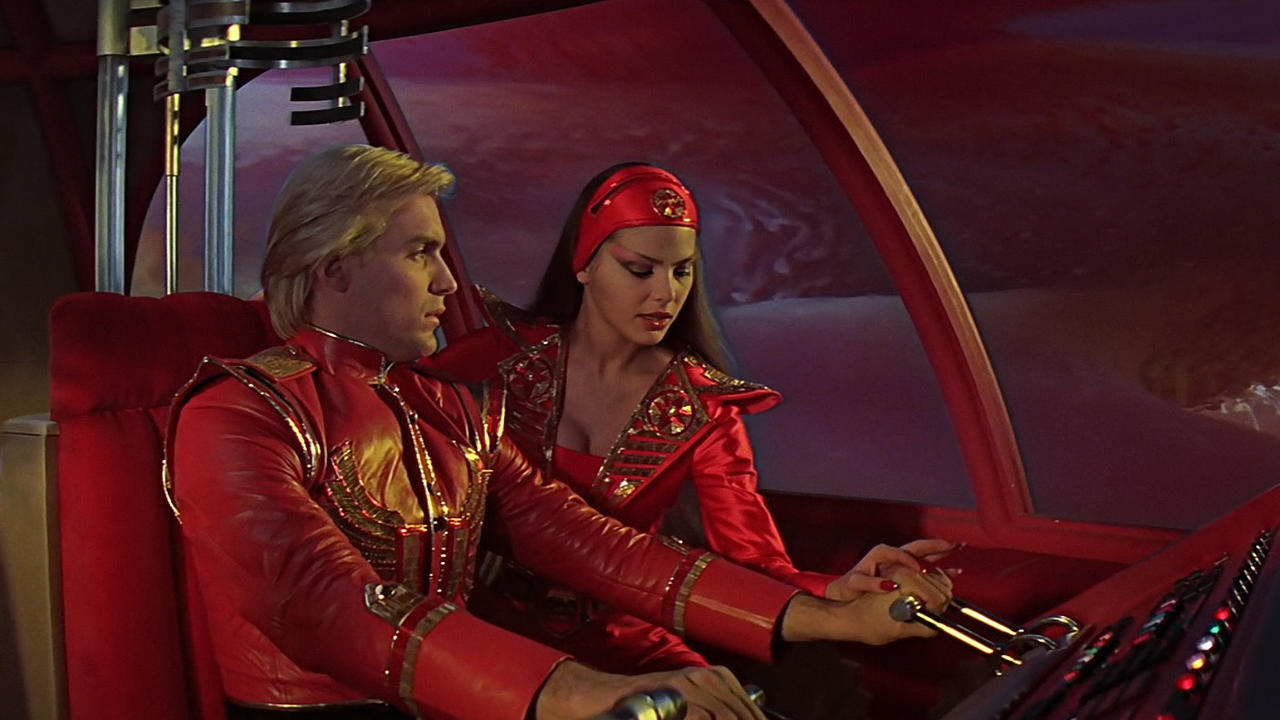 Once upon a time, a young up and coming filmmaker named George Lucas wanted to make a Flash Gordon movie. He was told no, so he made his own version instead, and Star Wars was born. Director Mike Hodges made a movie version of it in 1980, and now we are getting a Flash Gordon remake, from the director of Overlord.

Deadline reports that Julius Avery will make the flick for Fox. At one time, Kingsman director Matthew Vaughn was set to direct, but now he will just produce it for Avery.

Flash Gordon was originally created in 1934 as a comic strip. It was then adapted for television in 1936, and more famously made as a movie in 1980 starring Sam Jones.

They synopsis and the trailer for that movie are below.

Although NASA scientists are claiming the unexpected eclipse and strange “hot hail” are nothing to worry about, Dr. Hans Zarkov (Topol) knows better, and takes football star Flash Gordon (Sam Jones) and travel agent Dale Arden (Melody Anderson) with him into space to rectify things. They land on planet Mongo, where the despot Ming the Merciless (Max von Sydow) is attacking Earth out of pure boredom. With the help of a race of Hawkmen, Flash and the gang struggle to save their home planet.

Apparently the studio loved Avery’s pitch of the movie. He’s been a Flash Gordon fan nearly his whole life.

No word on a cast or how the Disney/Fox merger will impact this. In today’s world of remakes, reboots, and sequels, it’s amazing that this hasn’t happened sooner.

Who do you think would be great as Flash Gordon? You have the usual suspects, but I hope the casting is a bit more inspired and out of the box.

Flash Gordon doesn’t have a release date, but I wouldn’t expect it before 2021.