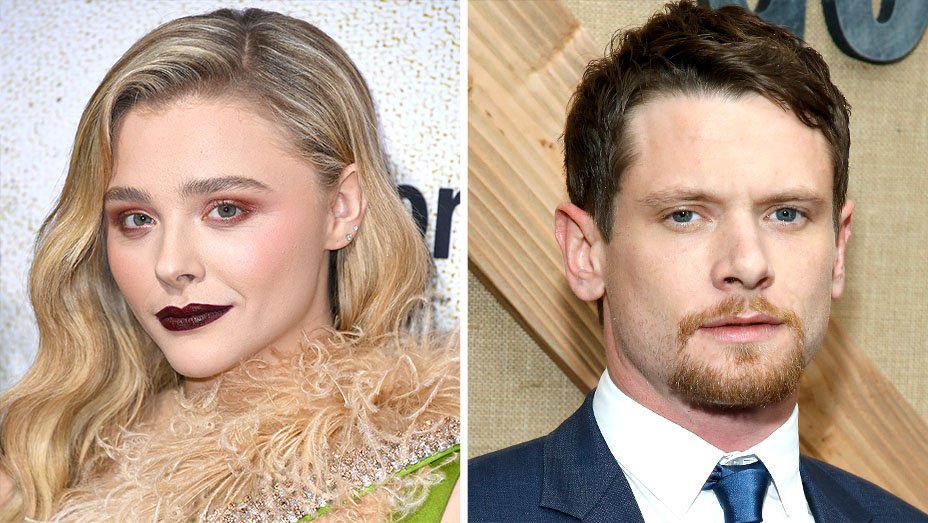 Hollywood frequently retells iconic stories. Call them remakes, call them reboots, “re-imagining” or whatever you’d like, but some stories just keep coming back- and that’s absolutely true beyond your typical blockbuster franchise. After all, how many film adaptations of Hamlet are there? So while it’s been over fifty years since anyone in Hollywood last dared to make a film about Bonnie and Clyde after the legendary 1967 Arthur Penn film, it shouldn’t be too surprising that it’s happening.

It’s been announced that Chloë Grace Moretz and Jack O’Connell are now signed on to star as the iconic outlaws in Kiké Maillo’s next film Love Is A Gun. The film, based on the book Go Down Together: The True, Untold Story Of Bonnie And Clyde by author Jeff Guinn, is currently set to start production in early 2019.

The film’s producing team released the following joint statement about this new take on Bonnie and Clyde:

“We are excited to reintroduce the iconic story of Bonnie and Clyde. Their story remains ubiquitous in popular culture across the globe, yet few in this generation know the details of their intimate love affair and the circumstances that led to their notorious crime spree that captured the imagination of the world in their time. Kike, Chloë and Jack are completely in sync about the character-driven approach we will be taking, and we feel lucky to have a creative team of this high caliber leading us forward.”

Personally, I’m excited! Especially with Jack O’Connell set to play Clyde Chestnut Barrow. I’ve only seen the actor in a few things, but every performance I’ve seen from him has been fantastic. Heck, regardless of whatever is or isn’t going on with casting right now, he’s still my personal favorite pick to play the new and young Bruce Wayne in Matt Reeves’ The Batman.

What do you think about this news? Be sure to leave your thoughts in the comments section below and have a happy Halloween!