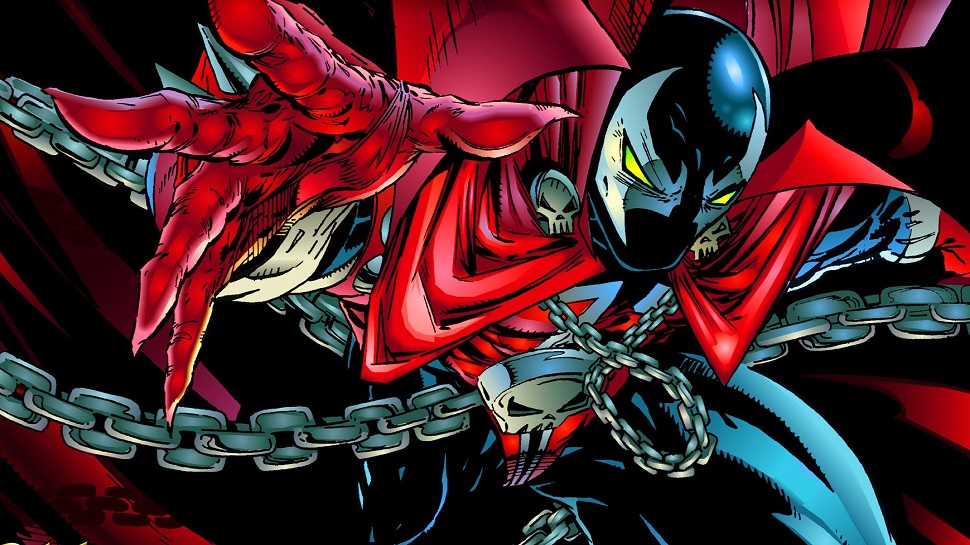 When it comes to capturing big stars for comic book adaptations, it’s not as hard as it used to be. While there was a time when serious actors used to thumb their noses at the idea of appearing in superhero movies, nowadays it almost feels harder to find someone in Hollywood who hasn’t also played a comic book character. In the case of Jamie Foxx, he’s already appeared in one (The Amazing Spider-Man 2), but has always had his heart set on starring in another: Spawn.

According to Spawn creator Todd McFarlane, who’s preparing to direct a cinematic reboot for the cult classic character, Foxx went above and beyond when it came to expressing his desire to play the antihero.

“I was fortunate enough, I went to my first ask, which was Jamie Foxx,” McFarlane said in a new chat with ComicBook.com, revealing that Foxx was the first person he targeted for the role. But, as it turns out, the groundwork had already been laid down years prior. “I had talked to him before. I had talked to him at my office, coincidentally, years before, to express his interest in Spawn. So when he left, I thought, ‘That was a kind man,’ he was very charismatic, very sweet person. And usually, you have to go to the stars. He flew to my office, he went from L.A. to Phoenix, and I went, ‘Wow.’ Anybody who makes that effort, I owe them the courtesy of, when I’m ready to actually take this project into Hollywood and start casting it, I owe him the courtesy of going back to him to say, ‘Hey, good sir, are you still interested?’”

To his delight, not only was Foxx still interested, but he was ready to get right to work!

“Now, I thought he’d long forgotten that meeting, but he was like, ‘What took you so long?!’” McFarlane recalled. “Like, ‘Todd, of course I’m in! What are you talking about, let’s do this!’ He jumped in with two feet, it wasn’t even a hard sell.”

I’m a firm believer that great projects can live or die on the enthusiasm those involved feel about what they’re working on. Hearing how into playing Spawn Jamie Foxx is suddenly bumps this film up for me, because it means we’re likely to get a very inspired performance from the Academy Award winner.

Are you excited to see Foxx as Spawn?

Next post DEADPOOL 2: PG-13 Cut Will Have New Scenes, And How They’re Handling The Rating